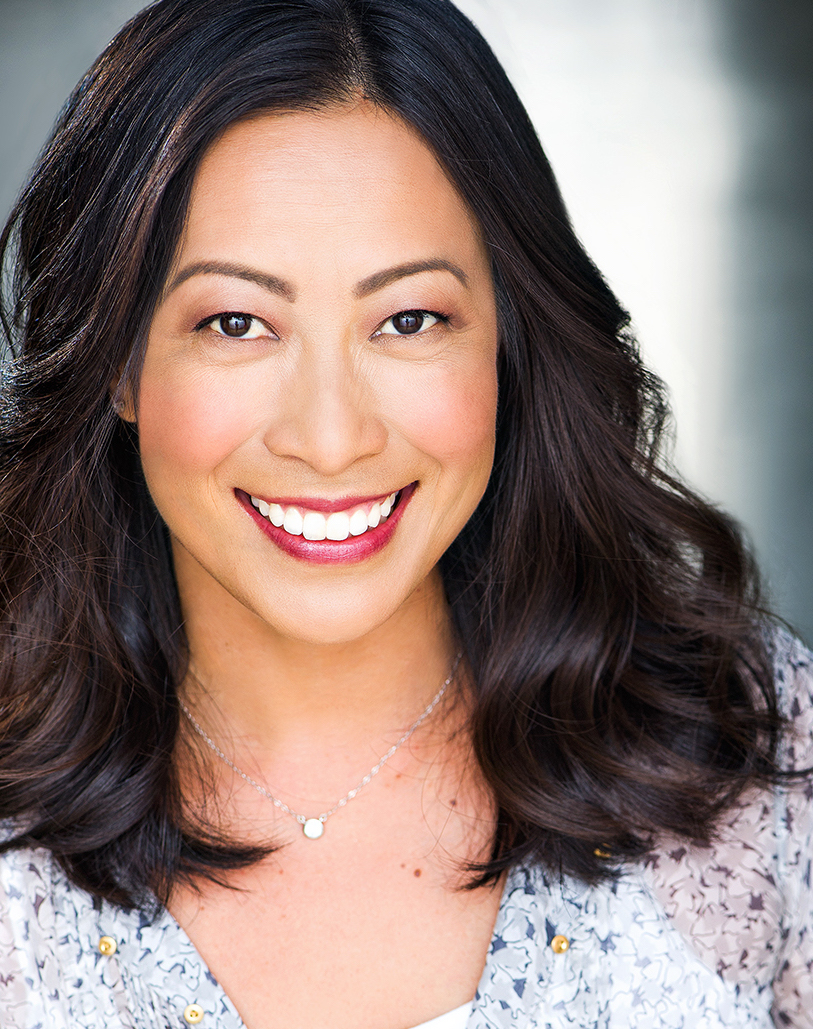 Elizabeth is an actor in stage, film, TV, voiceover and commercials. She has voiced characters for several major studio animated films as well as some of the most popular video game franchises. In addition, Elizabeth is a busy ADR and dubbing actor in film and TV. She is proud to be the voice of several podcasts and can be heard as the host voice at some of your favorite theme parks. Elizabeth grew up in Southern California speaking English and Mandarin Chinese. She received her B.A. at UCLA and has trained at the American Conservatory Theater in San Francisco and the Royal National Theater in London.