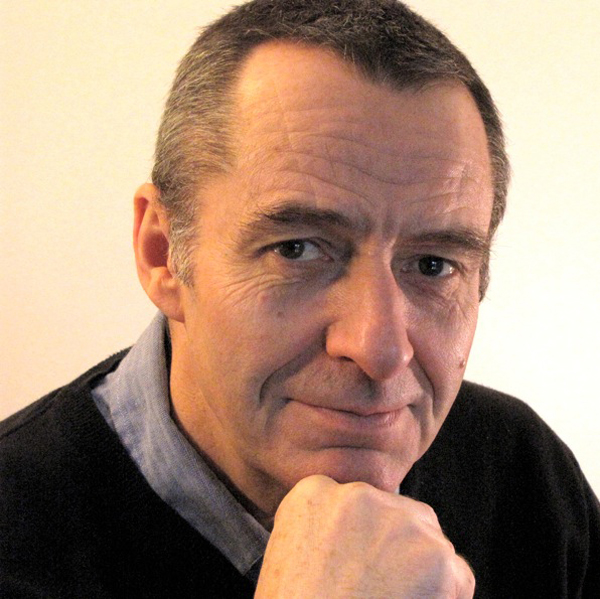 Derek credits a Welsh-speaking grandfather who won numerous national speaking contests with lighting a fire in him for the written and spoken word that has seen him performing in one way or another all his life, whether in theater, public speaking, singing in male voice choirs or now as an audiobook narrator and voice actor. A degree in languages, travel worldwide on business and a facility with accents underpin skills that have seen him nominated for an Audie in 2015, named a 2014 Best Voice by AudioFile magazine, twice-nominated in multiple categories by the Society of Voice Arts and an Earphones award winner in numerous genres. In addition to BeeAudio, he has worked with Penguin Random House, Recorded Books (Tantor Media, Highbridge Audio), Audible, Podium Publishing and others. He has narrated over 175 audiobooks to date in a wide range of fiction and nonfiction genres. When not in his home studio, he likes to get away – far away – from work; he’s a marathon runner!

Blood on the Desert

You’re Not a Stranger Here

Globalization and Its Discontents