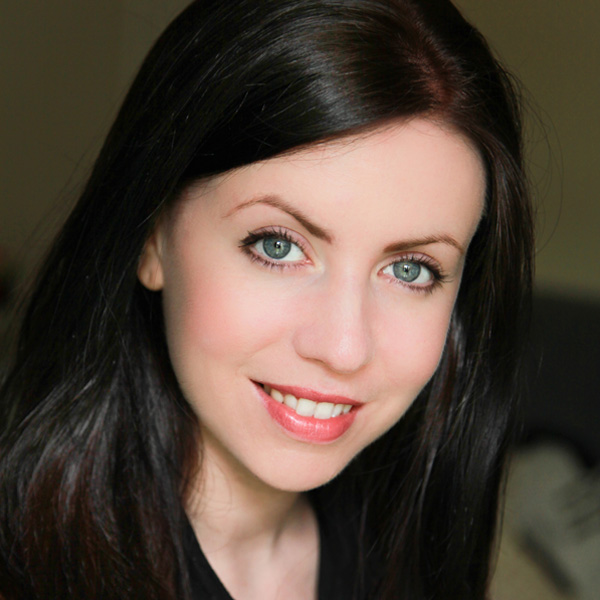 Dawn is a British actress and voice artist, who trained at Drama Centre London. When she was chosen to represent her drama school in the BBC Carleton Hobbs Radio Award competition, she discovered her aptitude for and enjoyment of recording books and audio drama. As well as being a Theatre, TV and Film actress and a regular narrator of audio books for The RNIB, Dawn has played Cordelia Crozier in the audio drama ‘Doctor Who: Antidote to Oblivion” for Big Finish Productions, voiced TV promos for The Discovery Channel and TLC and recorded many corporate videos and ads for clients such as Dermalogica, Pure Beauty Online and The Met Police. Dawn is the IVR voice of Aviva (and has been since 2007) and counts M&S, Royal Caribbean and The Langham Hotel amongst her other IVR clients. She often records educational voiceovers and documentaries for companies including Education City, Espresso Education and Oxford University Press. Dawn has a very good ear for accents and relishes the opportunity that audio work presents: to voice characters of all ages, types and dialects. She would also count talking and reading as two of her favourite things to do, which makes the recording of audio books an absolute pleasure!

The Mistake I Made