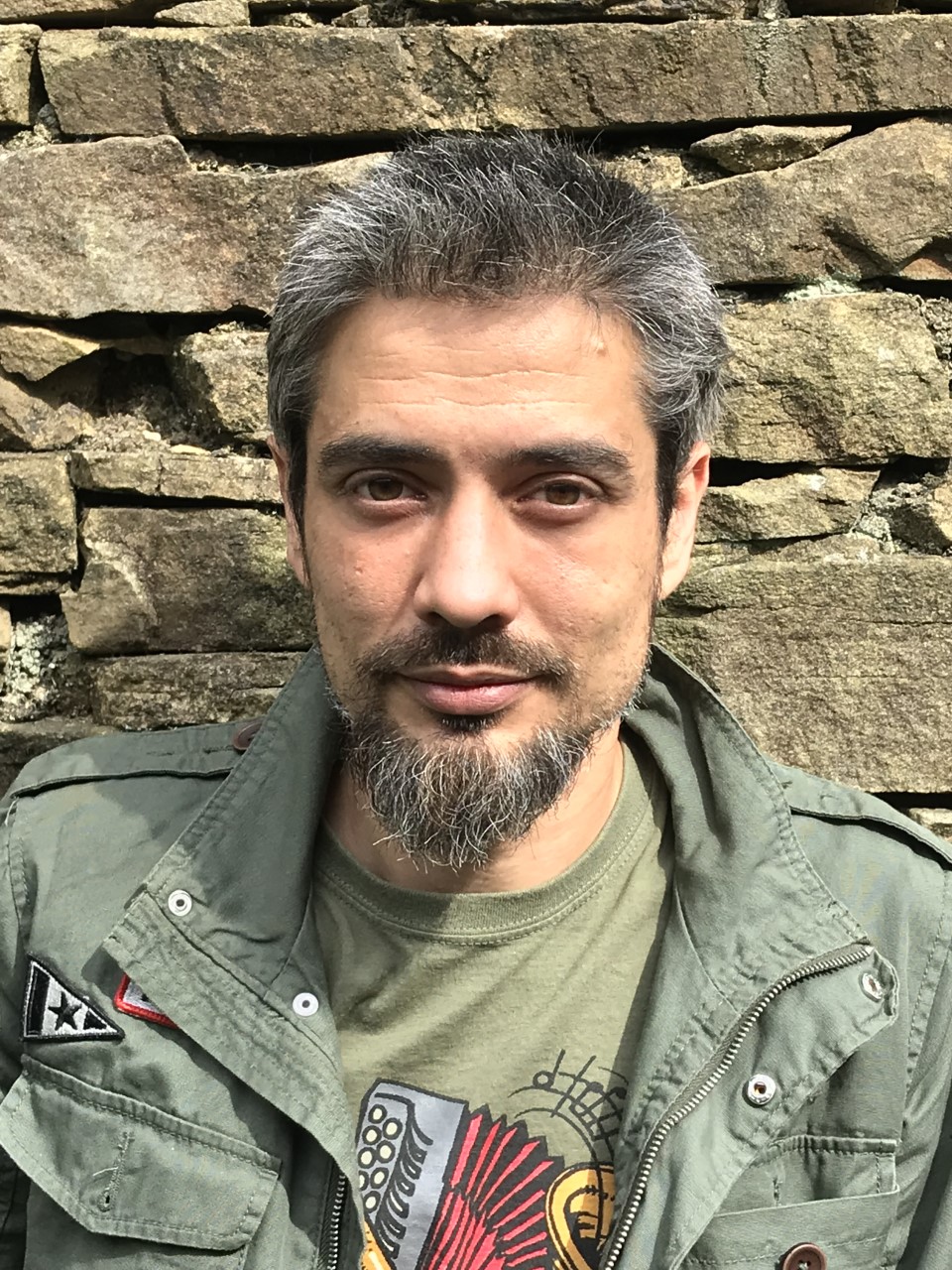 David combines two natural talents, honed over a lifetime: A good ear and a great voice. His love of literature and language began early in life, as did his fascination with sound. Having spent some 25 years in music production, David turned his talents towards audio narration in 2018. With a growing portfolio of audiobooks across many genres, David loves bringing books to life with his voice. When he’s not locked in a padded room with only a microphone for company, he can be seen wondering the green hillsides of Ireland sporting headphones and Wellington boots. David’s website can be found at https://dsbaudio.com.

The Artist And Other Short Stories

Freddie Mercury: A Life, In His Own Words (NSFW)

Take Control of the Noisy Class