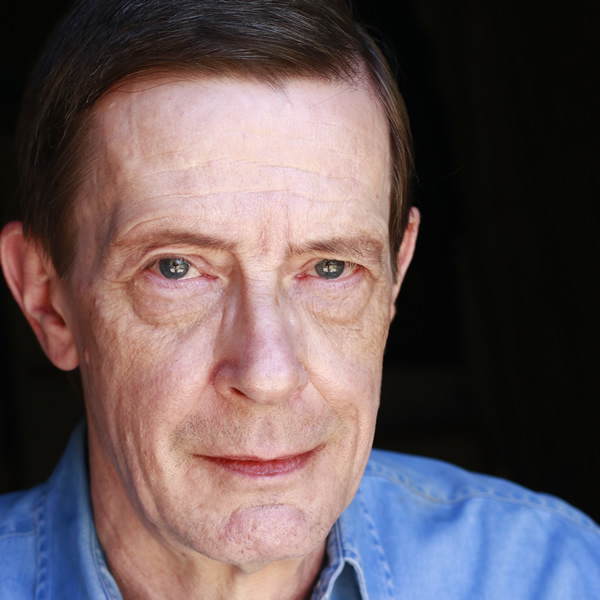 David was born and raised in Denver, Colorado. Bitten early by the acting bug, he studied his craft at the Yale School of Drama. After graduation, he found himself in the usual array of interesting day jobs such as casino porter at Lake Tahoe, ESL teacher in Iran and Egypt (one year apiece), video games programmer in the Atari/Intellivision era. Concurrently he has worked in film and TV for such directors as Steven Spielberg, Danny Boyle, and Joel Schumacher and in 2014 he had a brief but very memorable appearance on the very hot HBO series True Detective – as a rotting dead guy chained to a rickety old bedsprings in a bayou shack. He is an authority on Edgar Rice Burroughs, and his podcast of works by Mr. Burroughs is now in its third year. His fans call him “That Burroughs Guy.”

A Touch of Magic

Tarzan Of The Apes

Trout Friends And Other Riff Raff

The Crime And The Silence