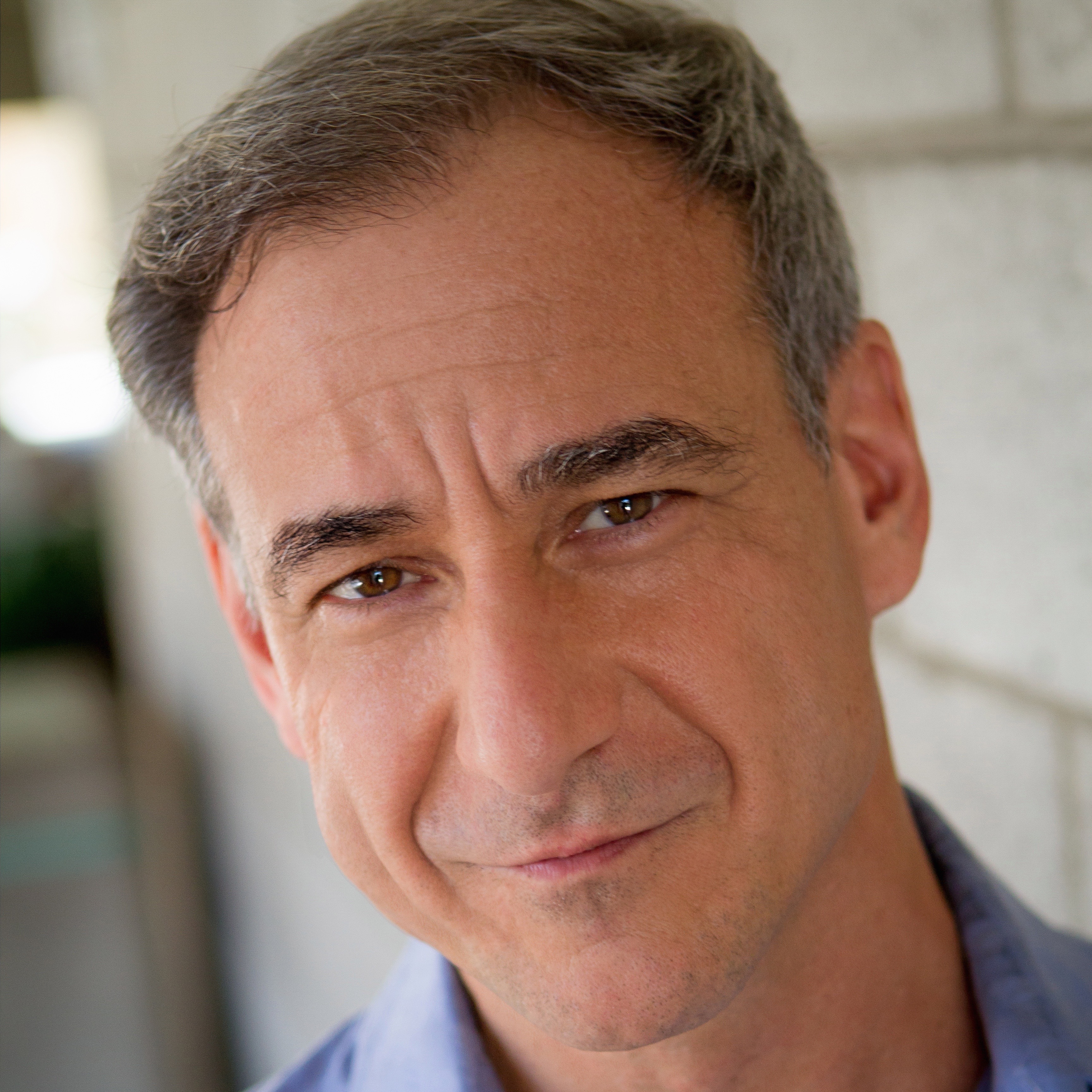 David is an LA actor and writer, with a little modeling on the side. His recent film appearances include 300: Rise of an Empire, Scrooge and Marley (asEbenezer Scrooge), Joshua Tree 1951: A Portrait of James Dean, Role/Play, the documentary Corpus Christi: Playing with Redemption, Confessions, the Sci‐Fi Love and Teleportation, Marble Hornets (directed by James Moran), The Playful Coach (directed by Lorne Raimi) and a slew of short films on the way. His guest starring roles on TV and the Web include Modern Family, Grey’s Anatomy, Liz and Dick, Law and Order LA, Desperate Housewives, Las Vegas, The LXD, The Disorganized Zone, and he stars as Ross Stein on the popular web series Old Dogs and New Tricks. His stagework includes the LA Premieres of Michael Kearns’ Bang Bang, Joe DiPietro’s F*cking Men, and Kenny Solms’ It Must Be Him, the international production of Terrence McNally’s Corpus Christi, Fiddler on the Roof on Broadway with Topol, the original NY and LA casts of When Pigs Fly, and the original NY cast of Party, as well as MTLA’s Chicago (Billy Flynn) and Lucid by Proxy’s Into the Woods (The Baker) starring Anthony Geary. As a writer, he has contributed material to everything from Primetime with Diane Sawyer to Playboy TV, and his witty, risqué songs have been heard in Adam and Steve, Naked Boys Singing, The Fancy Boys Follies, and his one‐man musicals To Bitter and Back and Musical Comedy Whore. His CD of comedy songs Most Versatile will be available soon. David also helps people un‐clutter their lives and environments through his personal organization business Address the Mess.