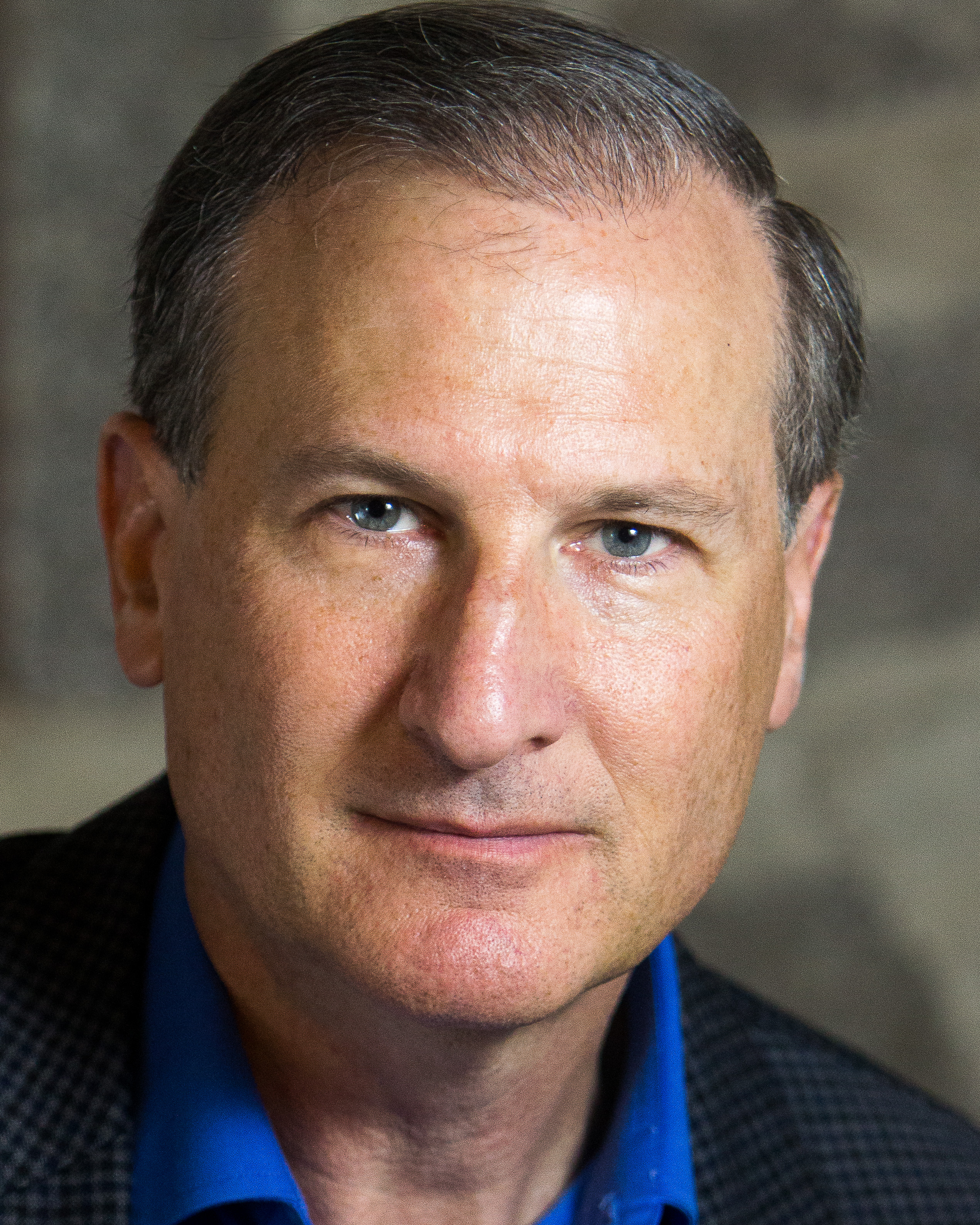 David can be seen in feature films like The Founder, The Accountant and Captain America: Civil War. On television, his credits include “House of Cards,” “Nashville,” “Halt and Catch Fire,” and “The Immortal Life of Henrietta Lacks” for HBO. On Broadway, David appeared as “Lumiere” in Beauty and the Beast along with several National Tours, as “Dr. Dillamond” in the LA and Chicago companies of Wicked and in hundreds of shows in regional theatres. An Audie and Odyssey Award winning narrator for his performance in Pam Munõz Ryan’s “Echo,” David has voiced over 100 titles, including his Audie nominated performance of 2011 Caldecott winner “A Sick Day for Amos McGee.” He is an infamous among friends as a Wordsmith and loves using all the words that English embraces.