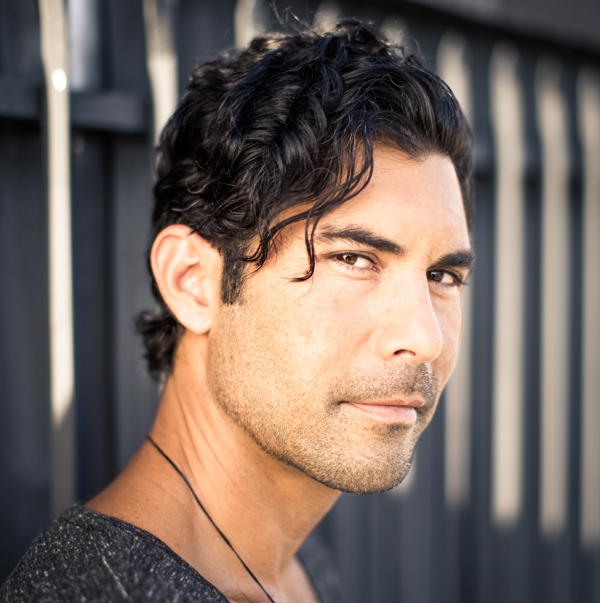 David is a native of Los Angeles where he currently resides. He is a proud member of Actors Equity having performed at the Oregon Shakespeare Festival, Berkeley Rep, Arena Stage and South Coast Rep to name a few. Along with many roles on tv and film, he produces a webseries called This Is Why I’m Single. He played Laertes in the Grammy Nominated Audio Recording of Hamlet and has many audiobooks available on Audible. At least once a day, David wishes he was a dog.