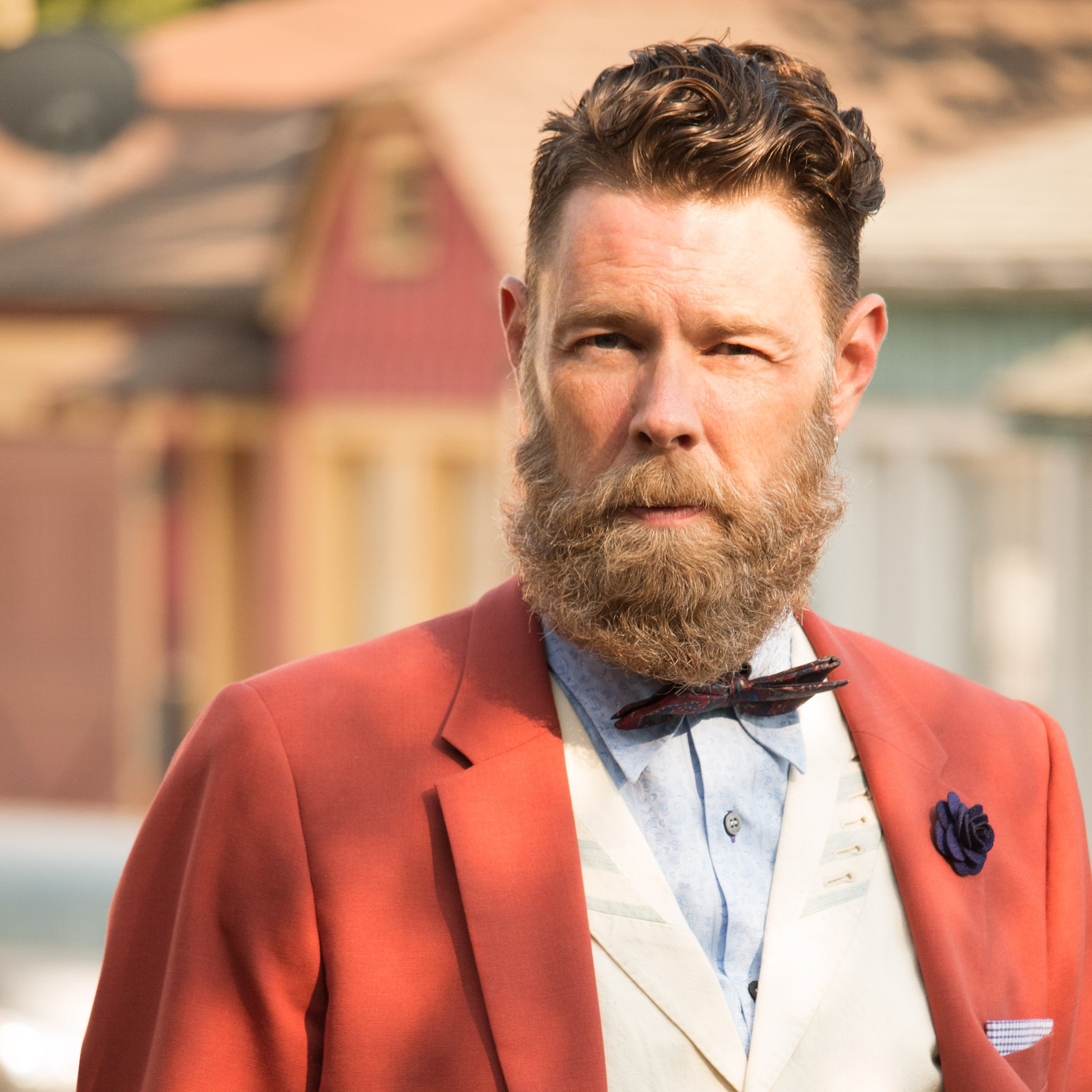 Daniel is an Audie Award Finalist and has over 100 published audiobooks in both non-fiction (Mindfulness, Business, History, Psychology, Memoir) and fiction (Fantasy, Humor, Teen, Gothic Horror, LGBTQ). He is a multi-award winning director, writer, actor and producer (NAACP Awards, Ovations, LADCC). His work has been seen on HBO, CBS, NBC, ABC, FOX, MTV, Comedy Central and on stages throughout Southern California. Henning was honored by the CA State Legislature for his work in LGBTQ Equality and nurturing the future of the Arts.

The House in the Cerulean Sea

Out In The Field

The House in the Cerulean Sea

The Monster Of Elendhaven

Welcome to the Pack