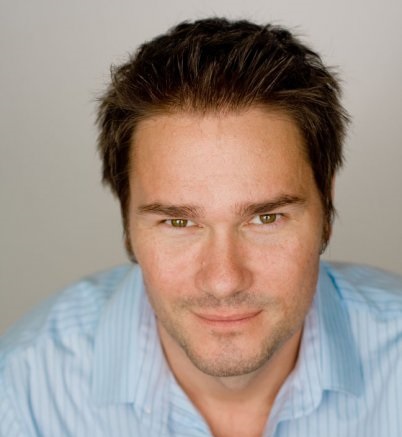 Henry inadvertently practiced for his narration career by reading  aloud the stories of Narnia,  Harry Potter and Middle-Earth  to his young nephews. Henry has narrated over 80 audiobooks to date.  An avid reader and a life-long listener of audiobooks, he has a unique and pliable narrating style that tailors itself to a wide variety of genres; from  young adult and romance, to thrillers and military fiction. Henry thoroughly enjoys the process of bringing an authors words to life. Audiobook narration is by far his favorite performance medium.

Over the past 15 years Henry’s voice can be heard in every niche of the voice over landscape. From television and radio commercials, TV shows, movies, documentaries, eLearning, internet, anime and animation. His mastery of accents and characters has led to him voicing over 500 characters for over 70 video game titles. He has been the flagship voice of the video game producer, Nexon since 2006. He resides in Los Angeles with his wife and young son (who is also his toughest critic).

Roo and the Angel