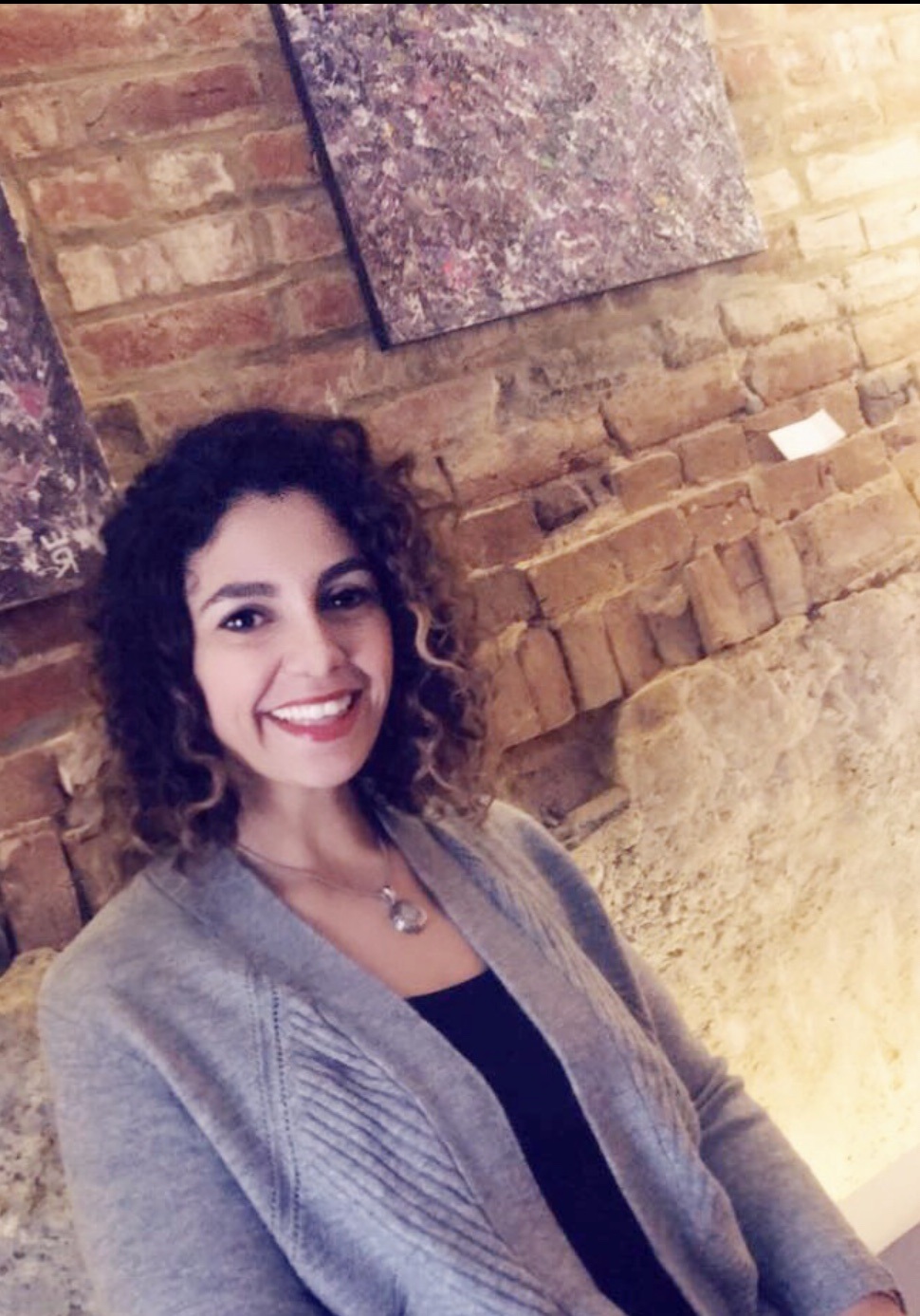 Dalia (She/Her) is a bilingual Arab-AmericanVoice Actor in the Washington D.C. area who does voiceover in both English and Arabic, which she speaks fluently. She is known for her dynamic vocal range and smooth vocals. She can do youthful girl and boy voices as well as older female and masculine sounding voices. Dalia is a storyteller at heart and loves the creativity and freedom that acting brings. She has performed several plays and taught Drama and Film Studies. Some of her accents and dialects include General American, American Southern, Mountain Southern, French, British, and Middle Eastern.

The Tale of Princess Fatima, Warrior Woman: The Arabic Epic of Dhat Al-Himma