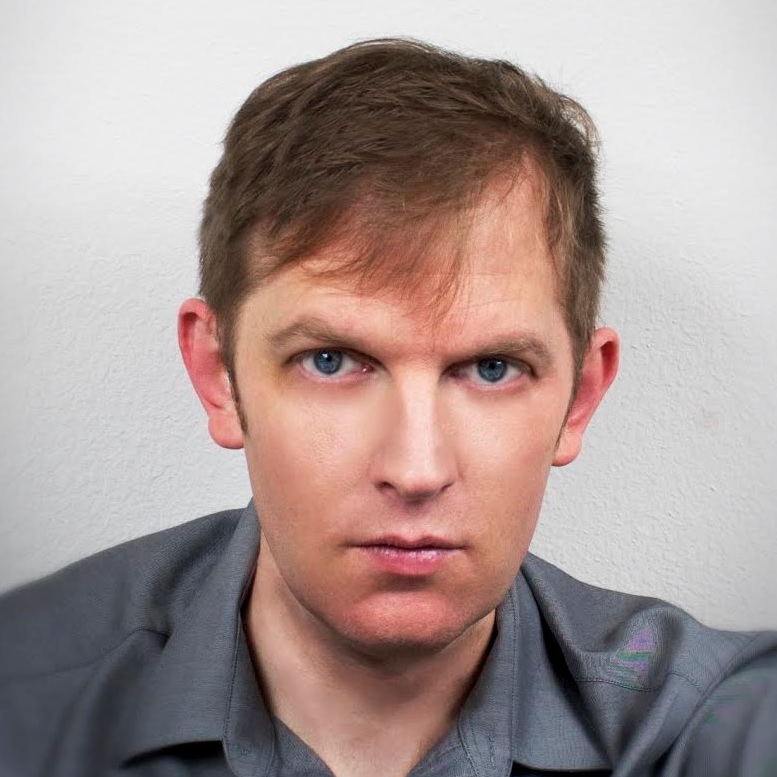 Chris has been acting professionally since childhood, voice acting since 1999 and narrating Audio Books for five years. To date, he’s narrated over 100 titles, including Rick Moody’s The Four Fingers of Death, the Audio Book novelization of The Guardians of the Galaxy, the award-winning multi-cast title The Beam, stories for Clive Barker’s Books of Blood series and most recently the YA coming-of-age epic The Tragic Life. He is a two-time Audie Nominee and the winner of an Earphones award. Chris’s voice can also be heard in over 200 Anime titles, many national and regional commercials and E-Learning projects.