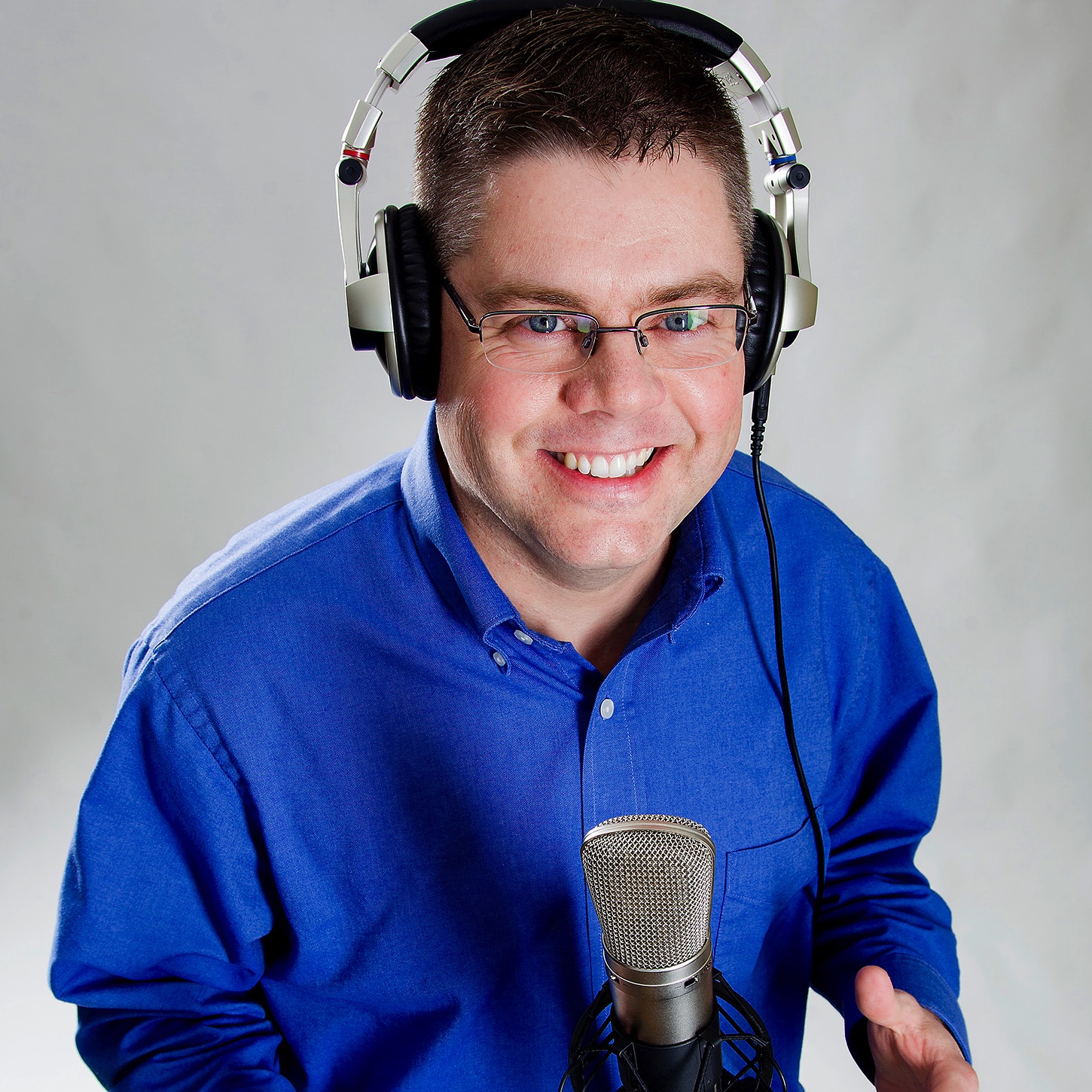 Chris is an experienced audiobook narrator, radio personality, voiceover artist and NCAA sports broadcaster. He began his radio career when he was a sophomore in high school and went on to produce and host two nationally syndicated radio shows heard on stations throughout the United States. He has produced and narrated over 100 audiobooks and sometimes includes an interview with the author as part of the book. His voice can be heard narrating documentaries on PBS and as part of the “D-Day in HD” series seen on the History Channel. Chris also teaches broadcasting and disc golf at the collegiate level. He is currently serving as the coach for a college disc golf team and is striving to bring home a national championship.

The Kindness of Strangers