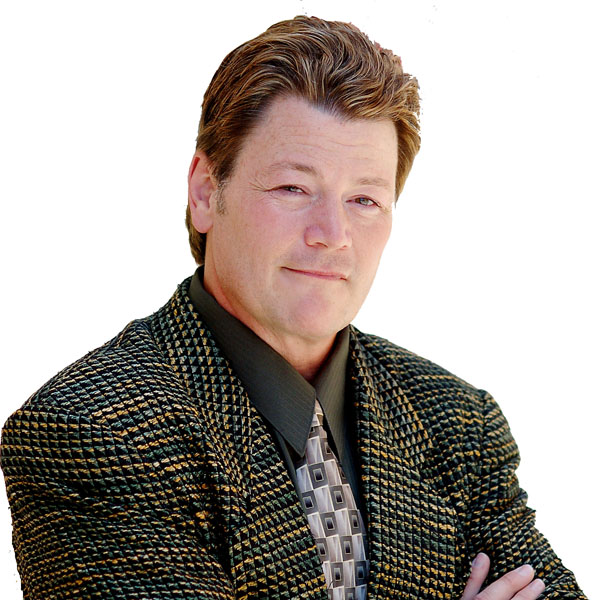 Charles’ professional storytelling career began at the age of 13, when he became an Actor’s Equity Association apprentice. After training in Chicago and London, he went on to appear onstage in theaters across the country. Charles was chosen by Mark Cuban to narrate his book How To Win At The Sport Of Business and number of authors have asked Charles to narrate multiple books for them. His work on Into The Crossfire became an Audible Listener Favorite in February 2014. Publishers Weekly says he provides “strong” narration and found his voice to be “deep and assertive”.

An Inch and a Half of Glory

How to Win at the Sport of Business

The Man He Became