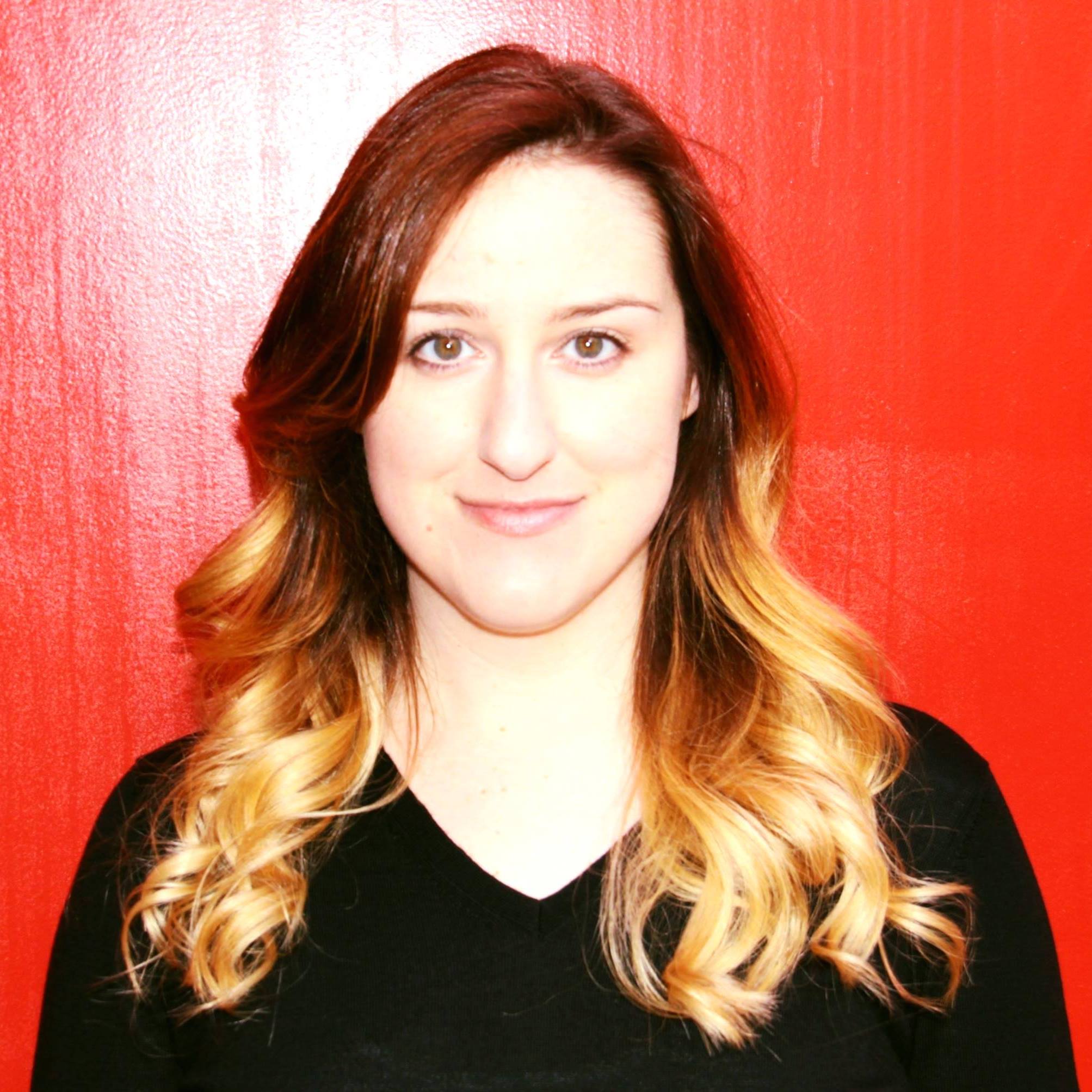 Originally from Cleveland, Ohio, Caitlin moved to New York City to pursue her theatrical training at NYU Tisch School of the Arts. She has a BFA in Drama and studied musical theatre at CAP21. Caitlin has been working in voice over since 2009. She got started in VO while living in Tokyo, Japan. Caitlin toured Japan with Disney’s World of English and World Family Club as a performer and a puppeteer. Caitlin has had the distinguished honor to premier new work from Alan Menken and Sir Tim Rice through their charitable efforts for the Shine On! Foundation. As an audiobook narrator, Caitlin has worked numerous publishers and is known for her bubbly and bright delivery. If Caitlin had to pick between invisibility and flight, she would pick flight every time.

Look Out for the Fitzgerald Trouts