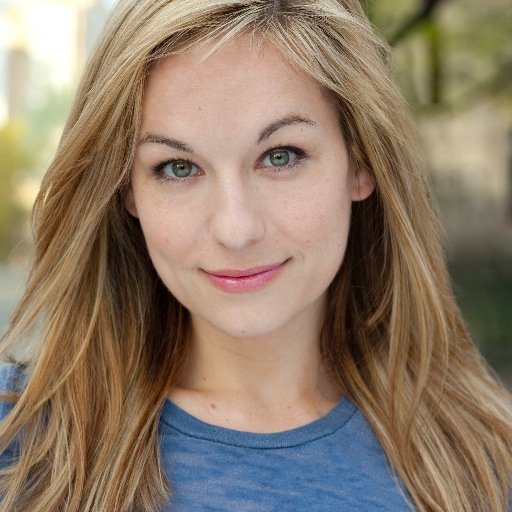 Brittany is an Audiofile Earphones award winning narrator in NYC. She has recorded over 100 titles and has received several nominations for American Library Association’s annual list of Amazing Audiobooks for Young Adults. She is also an accomplished singer/songwriter and voice actress. Her voice can be heard on national and international TV and radio commercials as well as several animated series and video games. She is a proud graduate of Columbia University.

Key to the Extraordinary

The Adventures of Rapunzel

The Secret Language of Sisters