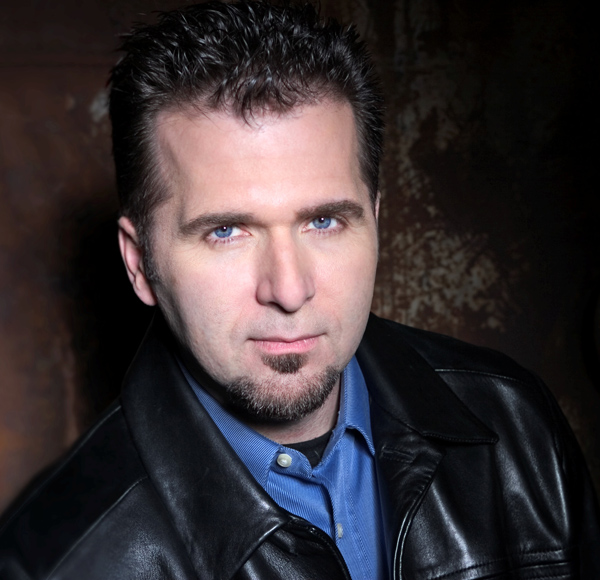 A popular choice by publishers & authors, Bob Dunsworth is a Los Angeles based, American actor, and award winning narrator and voice over artist. Narrator of over 125 audiobooks, plus over 10,000+ individual voiceover jobs under his belt, Bob Dunsworth is just getting warmed up. Audiobook titles include: Star Runners, The Elon Musk Method, American Jackal, Pedal To The Metal, Patriot Game, The Week The World Stood Still, The Rat On Fire, How To Be Like Mike, First Time Killer, The 3 Stooges Scrapbook, Bad Blood, Dream On, and many more. From mysteries, thrillers and sci-fi, to business, sports, history and biographies, Bob tells your story the way you want it told, with a distinctive signature voice and style. The inside story: Bob also trained and performed at Chicago’s legendary Second City and proudly holds the title of the only narrator/voice actor to have ever pitched in both of Chicago’s legendary ballparks, Wrigley Field & Comiskey Park. He is also the promo voice for Paul McCartney, Fleetwood Mac & The Rolling Stones!

On The Lips Of Children

Pedal To The Metal

Roll Of The Die

The Wood Are Dark

The Last Headbangers of The NFL

The Week The World Stood Still