Posted at 19:00h in by jennifer@beeaudio.com 0 Comments
0 Likes 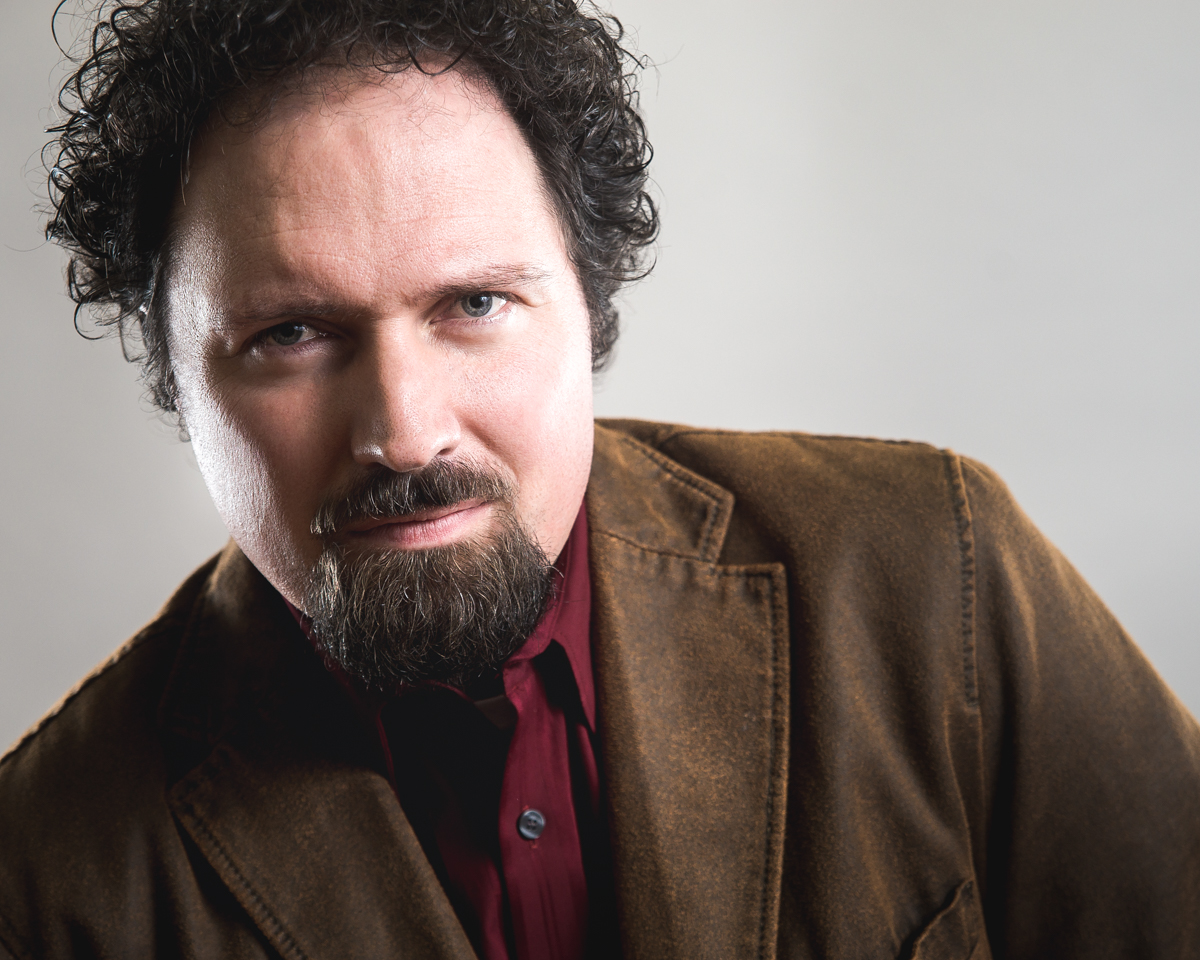 Cozy. Quirky. Cultivated. Snuggle in to the edge of your seat. It started when an 8-year old kid did Muppet impressions at a talent show. He killed it. BJ later became a scenic artist and sculptor in the TV and film industry, where for 20 years, he listened to audiobooks every day. In 2007, when his Classic Tales Podcast hit the scene, BJ Harrison wowed audiences with his voicing skills. Now, over 500 audiobooks later, he continues to impress critics and listeners alike. From eldritch witches to young ingénues, from marble-mouthed gangsters to Shakespearean Danes, BJ has an astounding array of character voices, dialects, and accents at his fingertips. He still does a mean Swedish Chef, but nowadays it only comes out when he’s building sets for the latest local high school musical with his family.

Leave It To Jeeves

The Professor Woos the Witch

Ego Is The Enemy