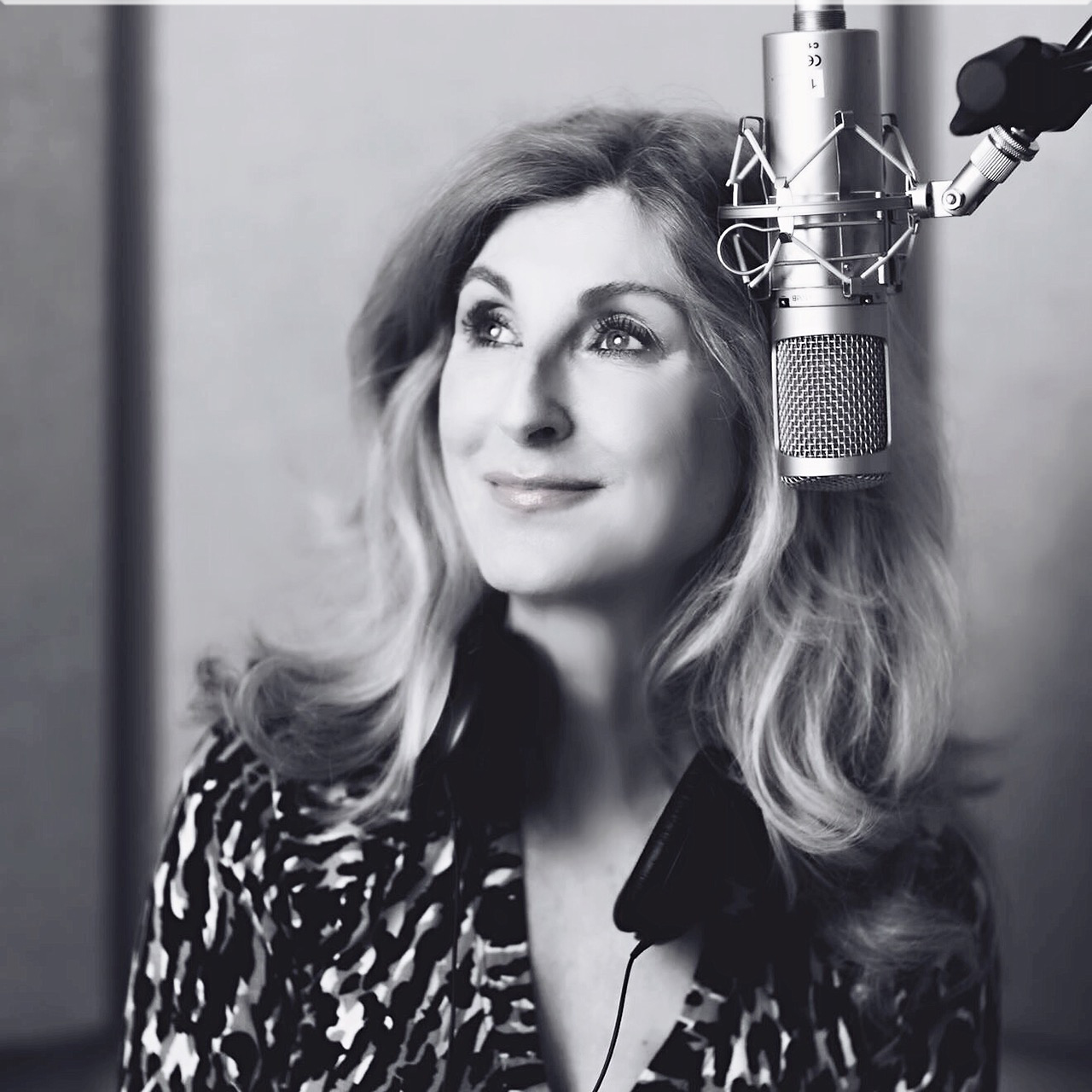 Anne is an accomplished British actress with over 500 audiobooks to her credit, specializing in accents from all around the world. Anne has garnered four Audie Nominations, three AudioFile Earphones Awards, an ALA Award, and has many other awards and distinctions to her credit. Her narration of “Little Bee” by Chris Cleave was chosen as one of the “Best Audiobooks Of The Year” by AudioFile Magazine 2009. Anne is known for her “remarkable adroitness with accents.” AudioFile notes in their review of “Beautiful Assassin:” Flosnik’s remarkable adroitness with accents soon causes the listener to forget any character other than Tat’yana Levchenko, a stalwart Soviet recruited to join Eleanor Roosevelt on a promotional tour of America and coerced into pressing the first lady for confidential information. The subtleties of Tat’yana’s voice are extremely convincing as she grieves for her lost little daughter, as she falls in love with an American translator, and as she tells her story to the canny journalist many years later. The Roosevelts upper-crust tones are also believable Flosnik delivers.

In one of her former “lives” as a midwife in England, Anne delivered over a hundred babies, and has worked in the States as Registered Nurse.

To Woo A Wicked Widow

How To Marry A Highlander

The Boy Who Climbed Into the Moon

The Mark of Cain

The Turn of the Screw

The Wind In The Willows

Trouble at the Wedding

When Christ And His Saints Slept