Posted at 11:43h in by jennifer@beeaudio.com 0 Comments
0 Likes 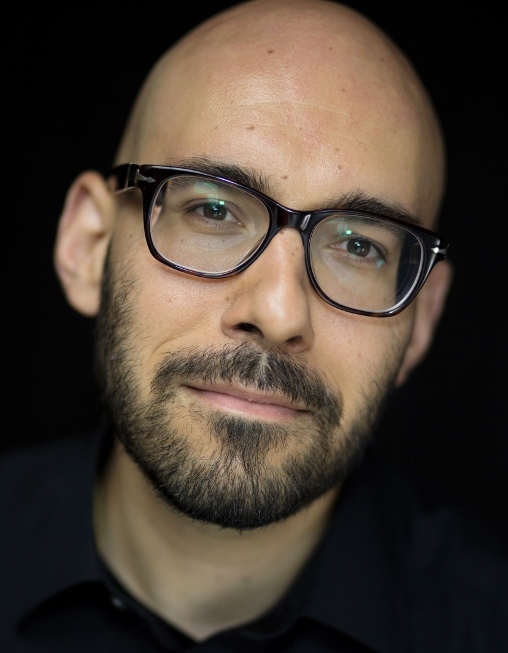 Angelo is a versatile audiobook narrator and voice actor from Buffalo, New York, based in New York City. He has narrated titles for numerous producers and has an extensive body of self-produced work. As an actor, he has worked in various productions with the St. Joseph Academy Theater Company for the past few years and has studied and worked with voice-over and acting coaches such as Marla Kirban and Jayme Mattler. In addition to acting, Angelo is an accomplished pianist and composer, and regularly tours with his various projects.