Posted at 23:40h in by jennifer@beeaudio.com 0 Comments
0 Likes 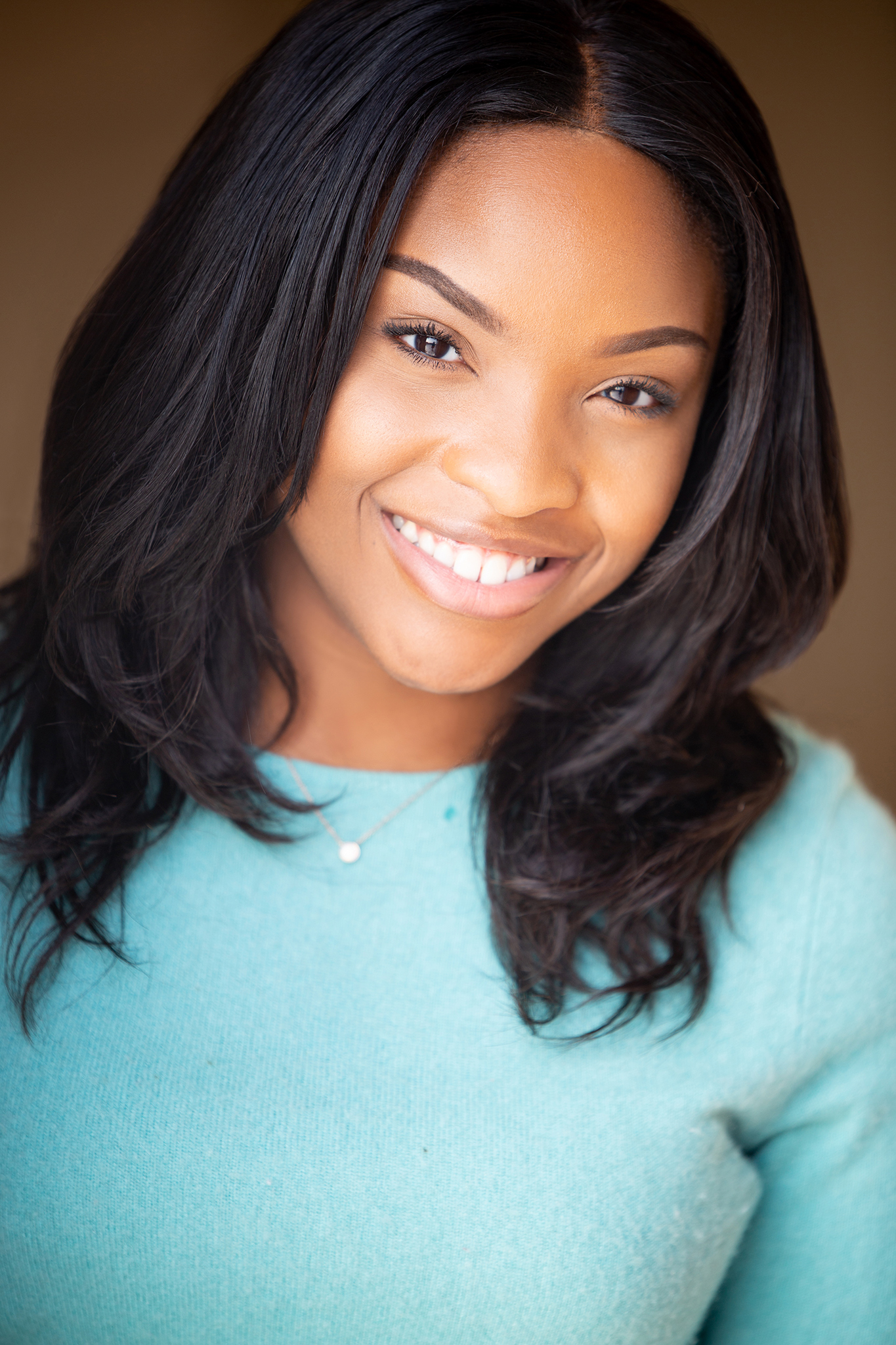 Angel Pean is an actor and narrator who thrives on the power of storytelling and being a part of impactful projects that leave their mark. She made her way from Houston, TX to NYC to attend the New York Conservatory for Dramatic Arts. There, she obtained a degree in Film & TV Performance. Angel has had the pleasure of training with several coaches and actors, including Jay R. Goldenberg, Maury Ginsberg, and Ruth Nerken. Her love for storytelling, as well as reading, eventually led her to explore the beautiful world of audiobooks! She began studying with narrator and coach, Elise Arsenault, and has since built a home studio. Angel has enjoyed narrating exciting titles for numerous publishers/producers. Some of her favorite genres include YA, Fantasy, and Self-Development. In her free time, you’ll certainly find her lounging around with her cat, or dancing! Angel currently resides in Atlanta, GA, where she is continuing to audition, work, and hone her craft.

Get Out Of Your Head