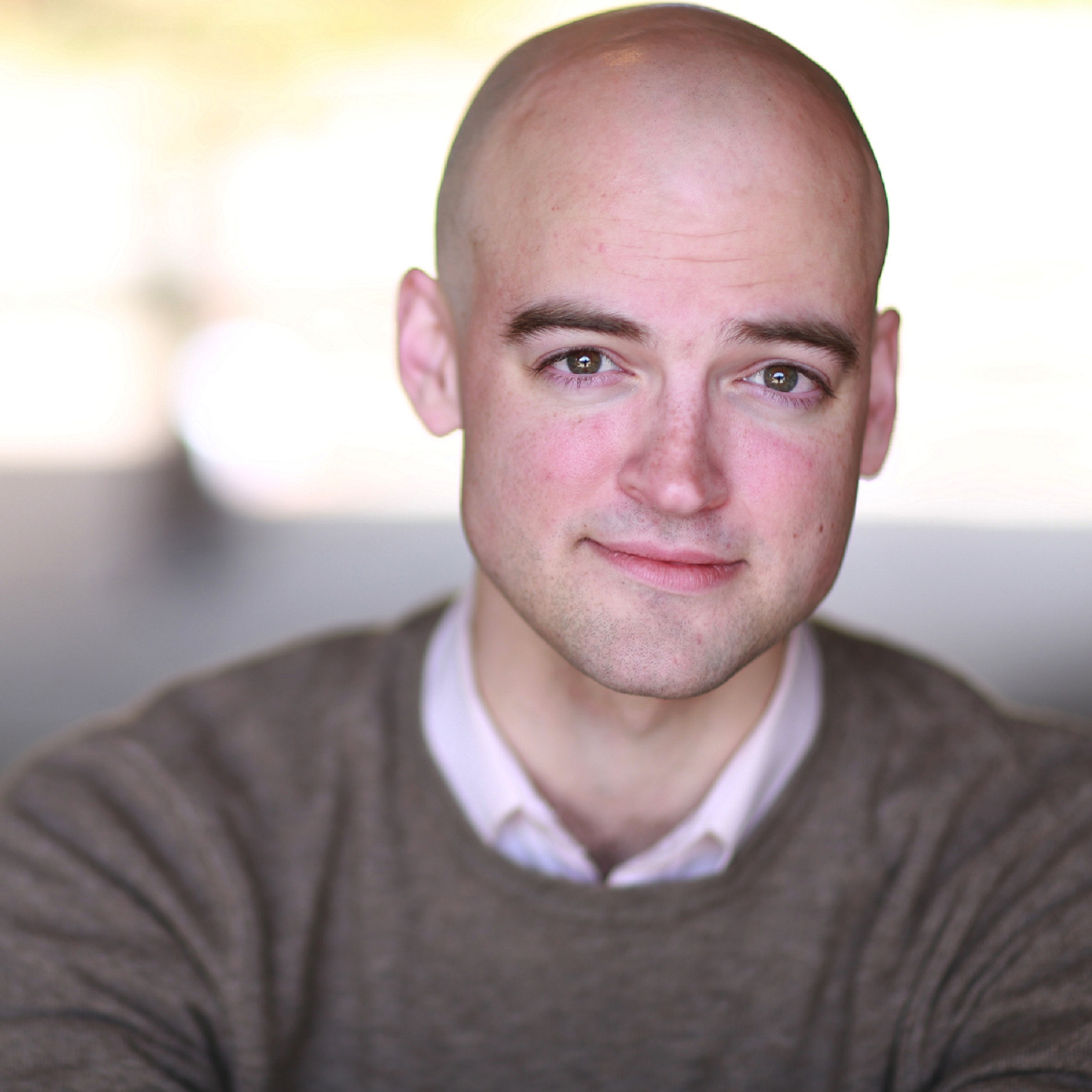 Andy acted his first role at age 4 as the toothless grandfather in a Houston mega-church Christmas musical extravaganza and has rarely left the stage since. He grew up in musicals, playing God in Children of Eden, the Cat in the Hat in Seussical, and Hanschen in the regional premiere of Spring Awakening. He then studied opera at the University of Houston and cut his teeth on Offenbach and Mozart, as well as world premiere operas likeGrapes of Wrath and Elmer Gantry. During that time he also worked on many plays in the Houston area, including the 2nd US production of theCoast of Utopia trilogy and a Houston Press Award-winning turn in Conor McPherson’s one-man play Rum and Vodka. In New York he has narrated several books for Bee, acted in new plays like Alien Sex Comedy, Watson the Musical, and The Astonishing Times of Timothy Cratchit, classic playsThree Sisters and As You Like It, and he recently played Lord Aster in the National Tour of Peter and the Starcatcher.

Lies You Wanted to Hear

Lies You Wanted to Hear

A Bad Idea I’m About to Do

View from the Top