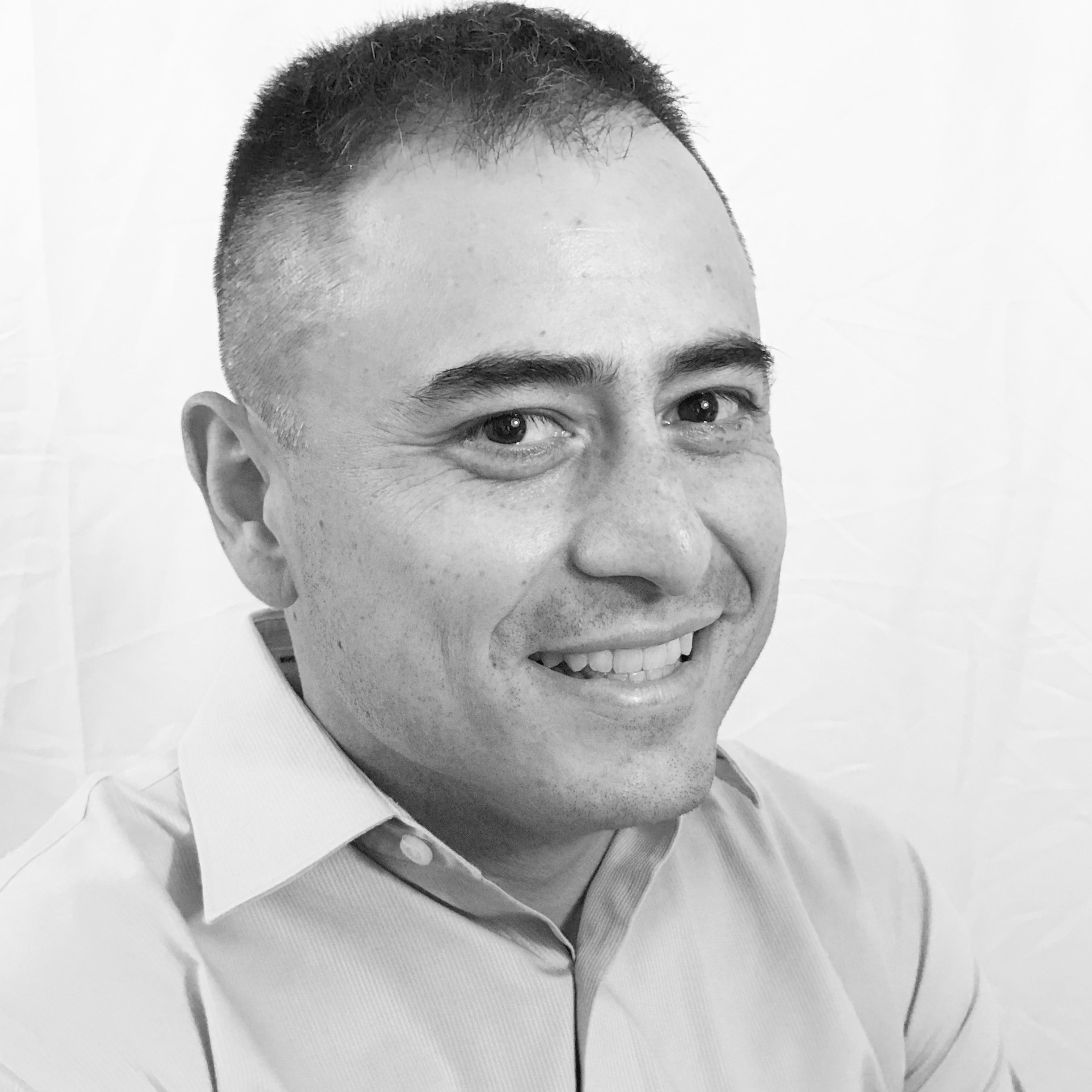 Andrew has narrated well over 50 books. He specializes in sci-fi, military, horror and post-apocalyptic. However, this former Marine also has a soft side and narrates romances under the pseudonym of Connor Brown. He lives in Northern Virginia – just across the Potomac River from our Nation’s Capitol – with his wife and kids. If he could narrate books from the sandy shores of the South Carolina coast or a Caribbean Island he would. But until such time, his suburban studio will do.

Man in the Moon Must Die

The Dead Walk the Earth