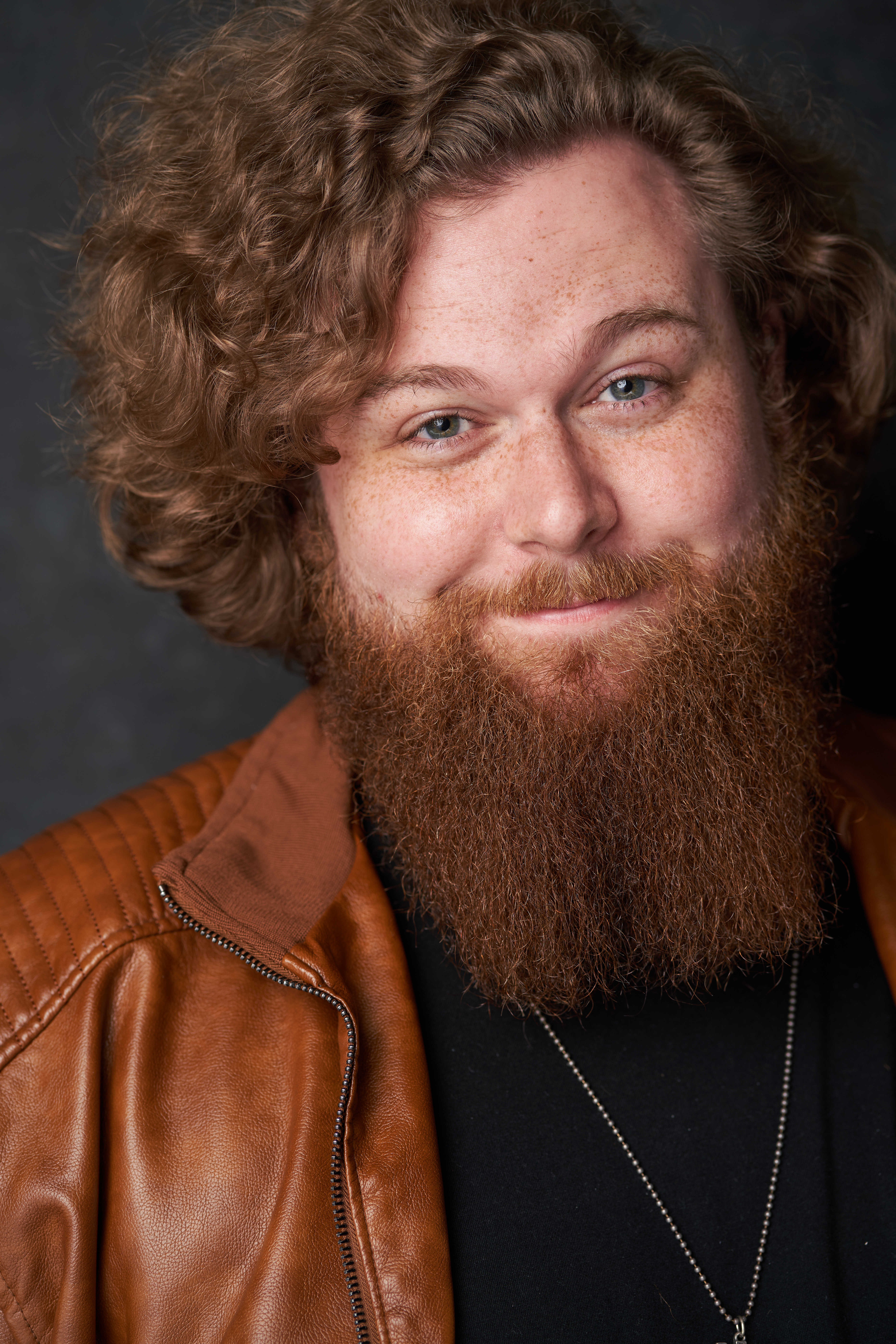 Andrew is an actor who hails from Atlanta, GA. There he attended Holy Innocents Episcopal School where he received his high school diploma, then went on to pursue a BA in Theatre with a Performance Concentration at Young Harris College in north Georgia. Since then, he has moved back to Atlanta and works professionally in theater, film and voiceover. He married his college sweetheart and settled down in Brookhaven, GA. Andrew is a proud dog parent, a comic book aficionado, and loves to play TTRPG’s with his best mates.

The Hand Of The Sun King

For The Sins Of My Father