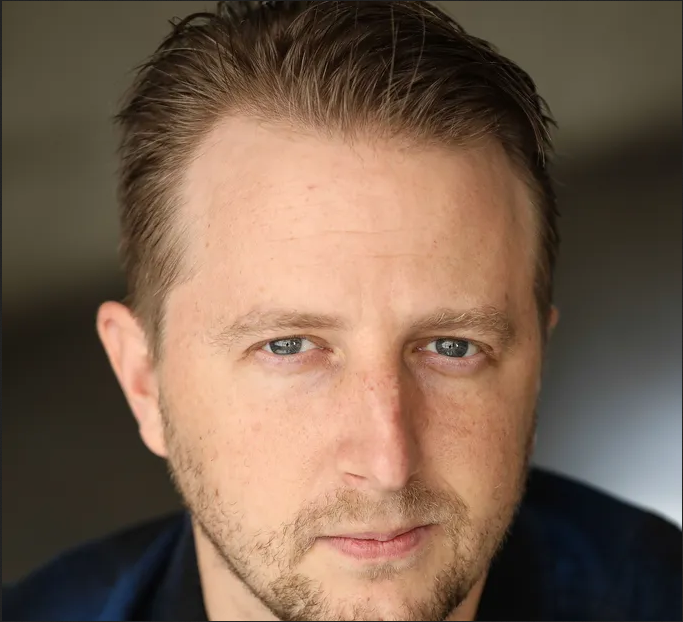 Andrew has performed in over 600 audiobooks since his first title in 2012. An eclectic story teller and broadly talented actor, his narration spans nearly every genre and has been recognized with numerous awards; including over a dozen Audiofile Earphones awards, multiple Independent Audiobook Awards, recognition in YALSA Excellence in Young Adult Fiction and several SOVA and APA Audie award nominations. He also has an online fan group dedicated to following titles read by his much sexier, and more successful romance alter ego: Teddy Hamilton.