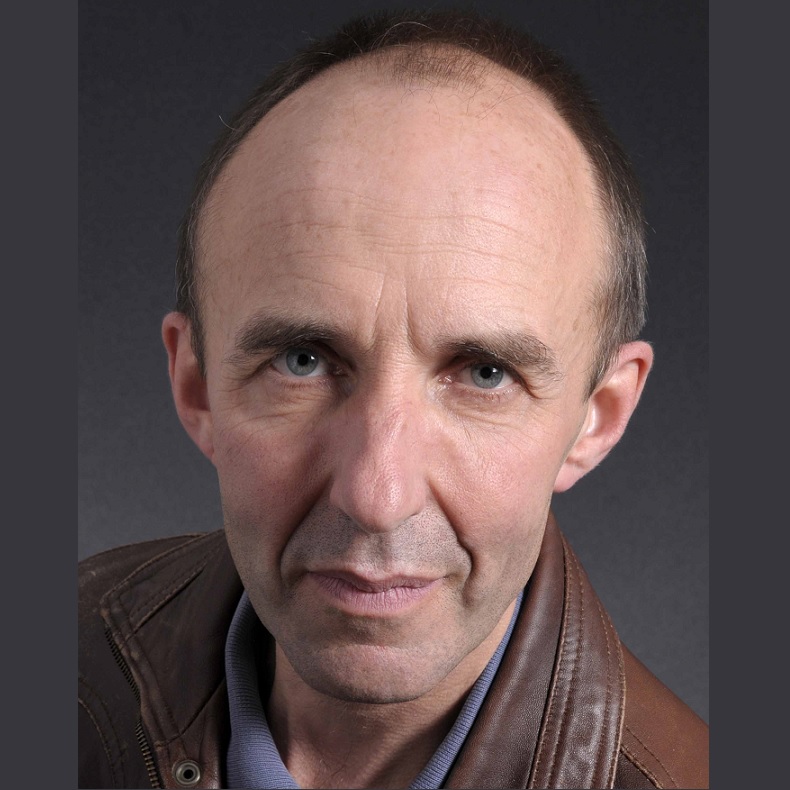 Andrew trained at Webber Douglas. He toured his one man show, The Storytellers, up and down the country for many years. He has worked in open air theatre playing roles such as Richard III, Capulet, Leonato, Captain Hook, Ben Weatherstaff in The Secret Garden and Perks in The Railway Children. The Christmas season has often seen Andrew playing Pantomime Dame: Widow Twankey in Aladdin, Dame Trot in Jack and the Beanstalk, Sarah the Cook in Dick Whittington and Ugly Sister in Cinderella. Based largely on this experience, Andrew then wrote a play, “The Panto Girls”, which he co-produced and took on tour in the UK and in Canada. Andrew’s first novel, “Lights Burning Blue”, a thriller set in the world of the theatre, is available as a paperback and an e-book.