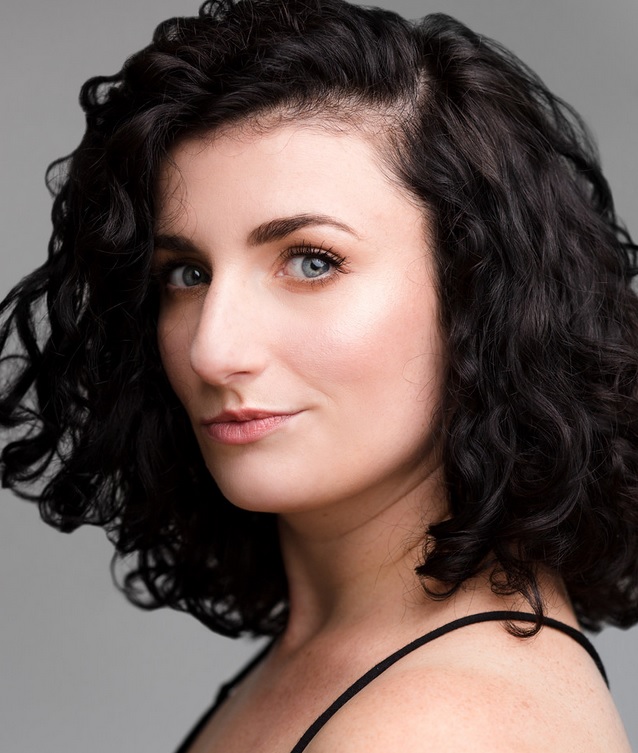 Amy is a professional stage, screen and voice actress living in Connecticut. A proud member of SAG-AFTRA, Amy has narrated over 200 audiobooks and has won an Audiofile Earphones Award. Amy is a classically trained actress and voice actor, and uses her wide range of realistic voices and accents to bring her projects to life. Amy has performed in theatres around the world and appeared on television – utilizing her training in voice over, dialect, theater, film, vocal performance and improvisation. Amy is the direct descendant of the president of the Fitch High School Streaking Club and can identify an unusual amount of birds.

A Glitter of Gold