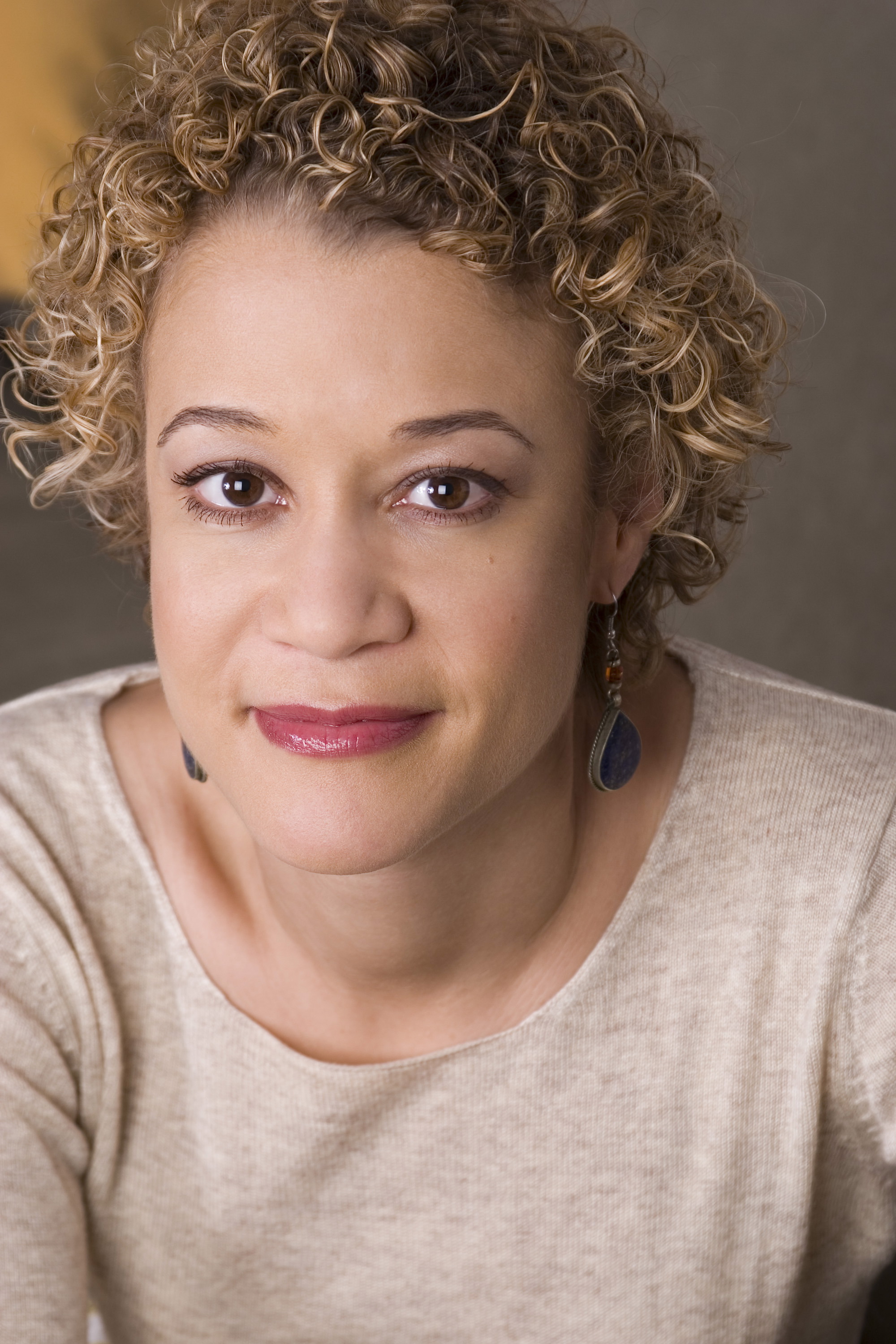 Allyson began her entertainment career in her hometown of Chicago as an Emmy Award winning child news anchor. With almost 200 audiobooks under her belt, Allyson has garnered AudioFile Earphones Awards for both fiction and nonfiction titles, as well as multiple Audie Award nominations. A graduate of Brown University, she is a working voice actress, singer, and narrator in the New York City metropolitan area.

The Road to Memphis