Posted at 16:32h in by jennifer@beeaudio.com 0 Comments
0 Likes 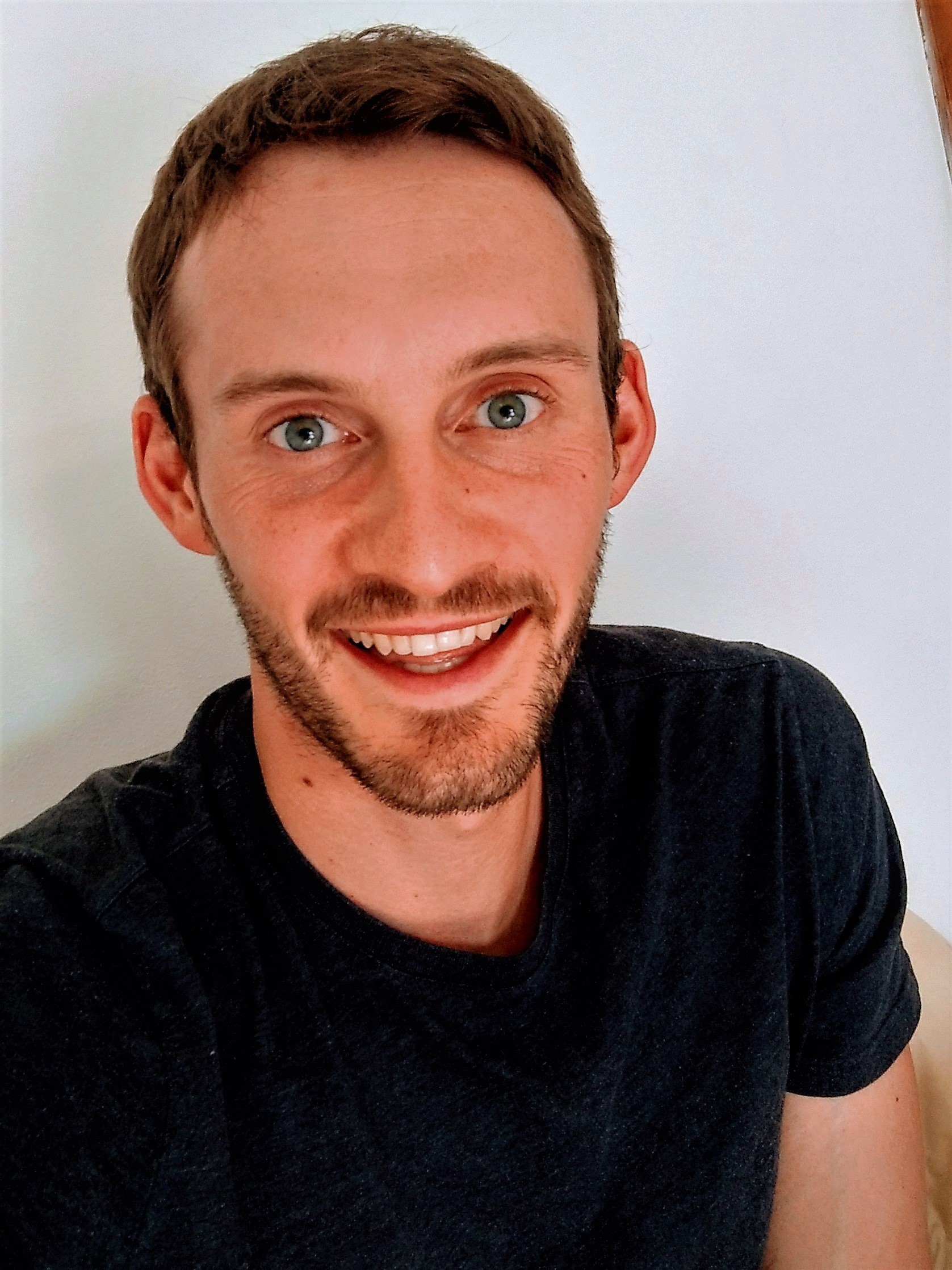 Originally from Yorkshire, Alister has been acting and performing from a young age. Since graduating from the Royal Central School of Speech and Drama in 2012, Alister’s classical training has not only led to roles in films, TV, and theatre but has garnered him a reputation as one of the leading British voice actors and audiobook narrators in his field. When not recording, Alister, now based in Brooklyn, spends his time chomping through the many culinary delights that New York has to offer, or running in the park with his aptly named dog, Oberon.