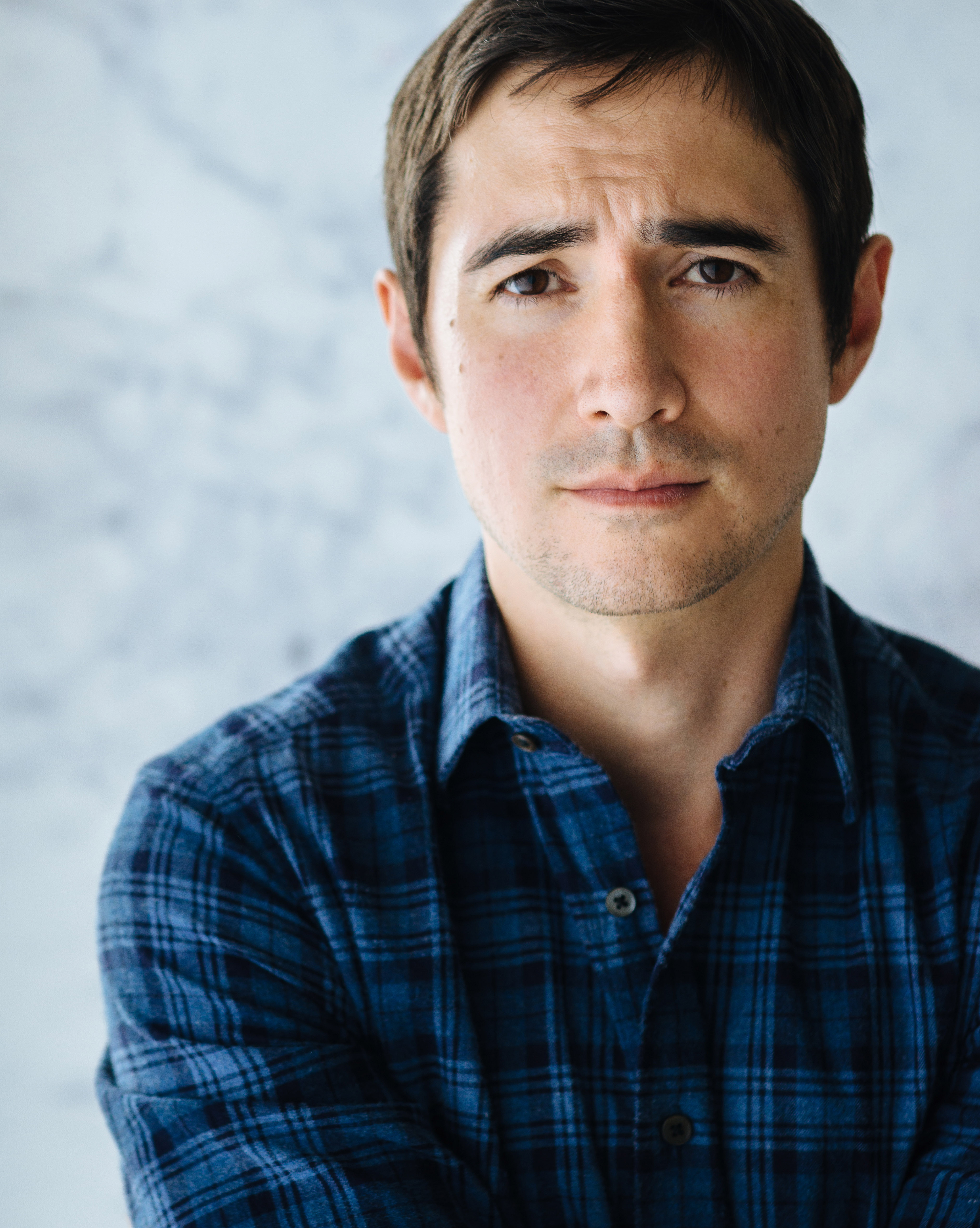 An Oxford University and Royal Academy of Dramatic Art graduate Alex has narrated many audiobooks across the genres, performed in numerous BBC radio plays and lent his voice to various video game franchises and animated features. He’s also starred in Emmy-winning TV shows for HBO and the BBC, critically acclaimed series for Showtime and ITV, and appeared in various films… “Alex Wyndham is brilliant at summoning up the personalities in this exotic, exciting tale” – Washington Post review of audible bestseller ‘The Strangler Vine’…..”Wyndham infuses the words with such depth, such pain, such joy, the emotion in his voice sometimes so raw that it almost hurt to listen to it” – Audiogals review of ‘Last Christmas in Paris’….”Wyndham creates a vocal tapestry of characters, from the highest nobility to the lowest of servants, including young children, weaving their voices effortlessly” – Audiofile Magazine review of ‘The Salt Hendon Collection’.

The Science of Bond