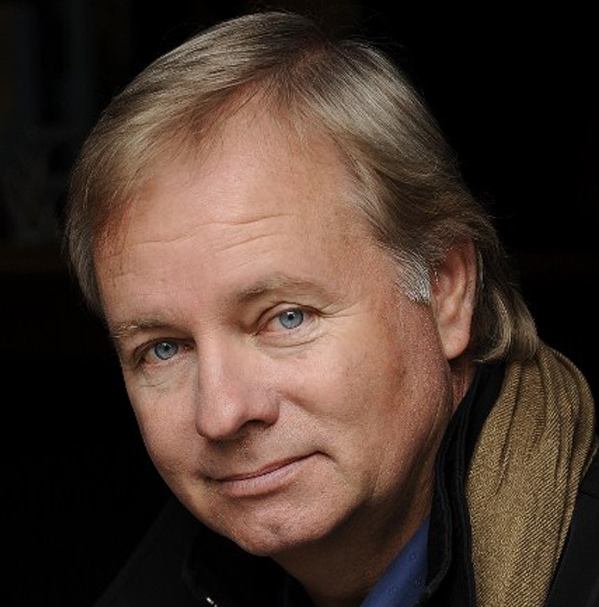 Alex is UK born, raised in SoCal desert, the son of British Character great Wilfrid Hyde-White and was an actor at birth, getting his start as one of the last contract players at Universal Studios, at age 19. His journey has gone from Broadway to Motion Capture, stopping along the way in Greece, Hungary, London, Toronto, New York, at Civil War and WWI battlefields and to Comic Book infamy as the original Mr. Fantastic. Winner of ACX 2011 Narration Contest gave him the chance to voice Mark Twain’s The Prince and the Pauper, which was not unlike his childhood – some 400 years later! Credits include: Pretty Woman, Catch Me If You Can, Gods and Generals, Fantastic Four (1994) Current TV: Dexter, The Mentalist, The Christmas Pageant (2011) and Game Change (2012)

Return of the Exiles

The Prince and the Pauper

I Am John Galt