Posted at 11:01h in by jennifer@beeaudio.com 0 Comments
0 Likes 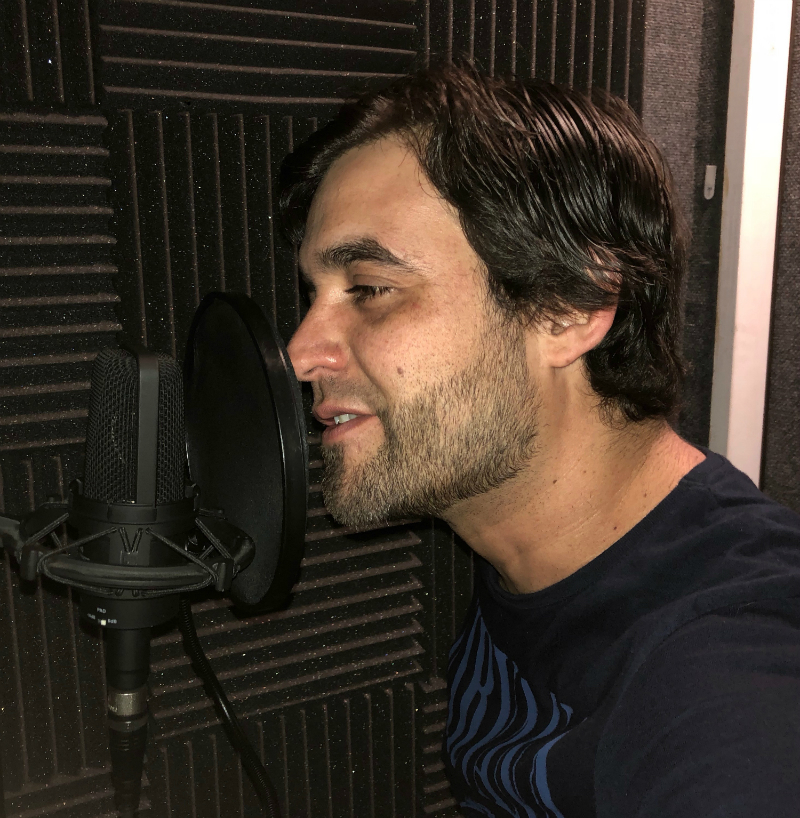 Alberto is always ready to take your Spanish project to the next level. His urge for narrating and using his voice started out long ago when he decided to read books aloud to his first pet: Dover. That dog endured a lot! The truth is Alberto still reads fantastic stories all the time. The only difference: he’s recording those great stories from his professional home studio. Alberto has worked with several of the the most prestigious companies of Latin America on different projects such as narrations, commercials, eLearning courses, dubbing and whatever else might need to be read professionally. It’s also all about the passion!
More info: www.albertoluisvoice.com