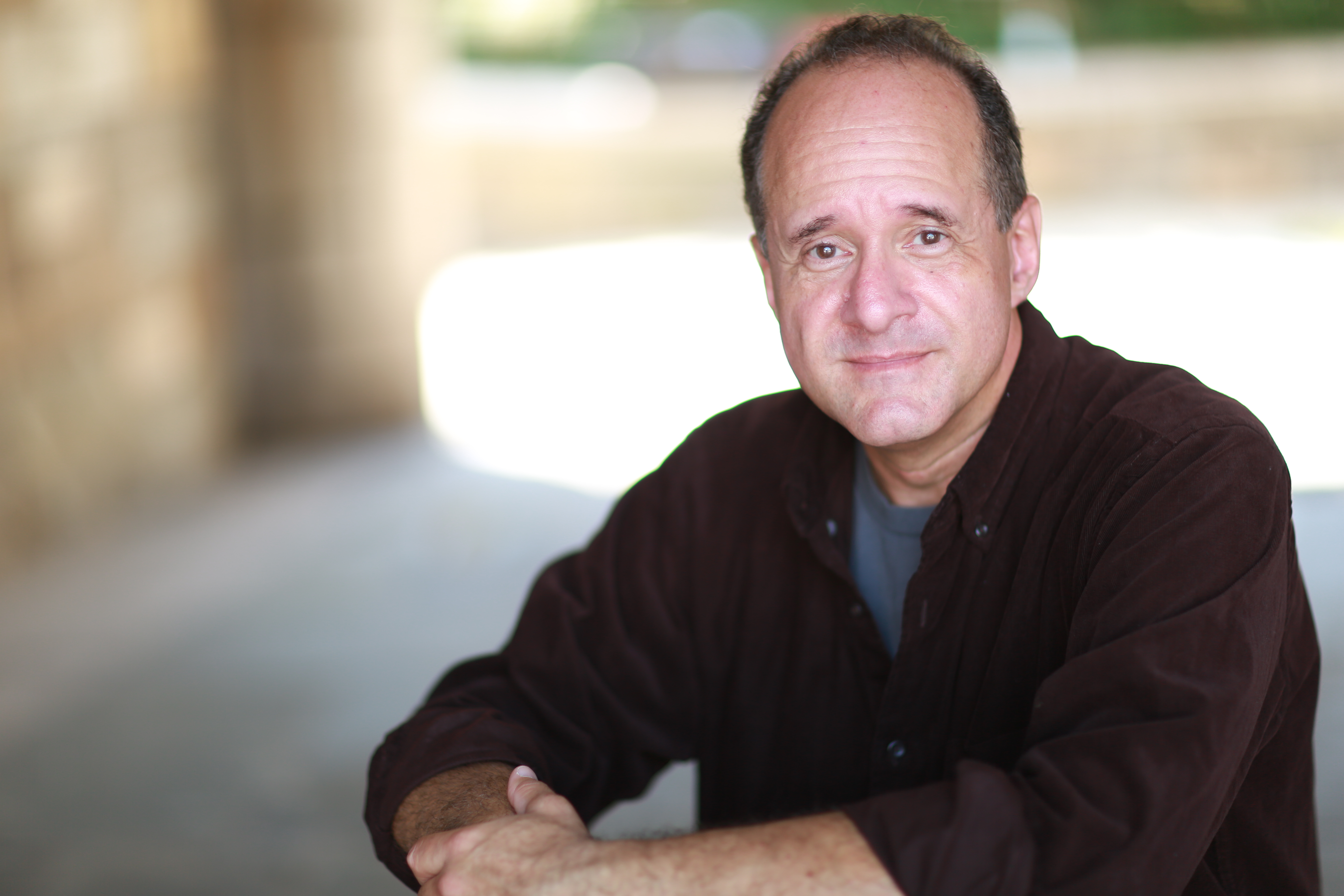 A Yale grad and professional actor for over thirty years, Adam is as old as dirt and has credits up the wazoo. Twelve Broadway shows, numerous appearances in film and television, commercials, voice-overs…basically he’s done everything except mime and children’s theater, because even he has some standards. As a narrator, he has recorded nearly 100 titles and has garnered seven Earphones Awards, a Publisher’s Weekly Listen Up Award, and Audie and SOVAS nominations. Please visit his website, www.adamgrupper.comfor a complete list of his credits.