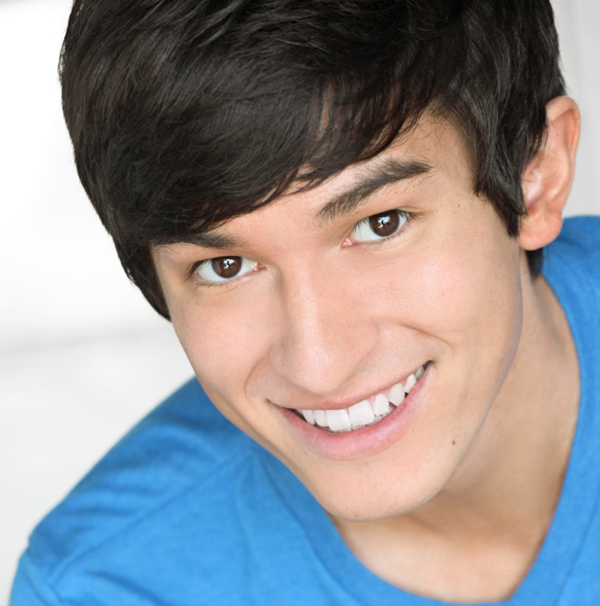 Aaron began acting in Portland, Oregon as a child where he studied the Meisner technique and acted in local theater, film and commercial/voiceover projects. He narrated his first audiobook at 9 years old as the role of Milo in the Phantom Tollbooth. As a teenager, he helped produce several episodes of a children’s television show called Zone In for Oregon Public Broadcasting, and worked as a junior talent agent at a local talent agency. After booking roles in NBC’s Grimm, and the feature film Gone with Amanda Seyfried, Aaron moved to Los Angeles in 2012 to pursue acting and voiceover full-time, and quickly booking a Lifetime movie and TV pilot. You have heard him voicing promos for Jimmy Kimmel Live and NBC Sports Net, and national commercials for Bing, CenturyLink, Warrior Dash, and Fanvision. His perfect meal would be potatoes and chocolate.

August and Then Some

Nicky and the Lost Templar

The Man Who Spoke Snakish