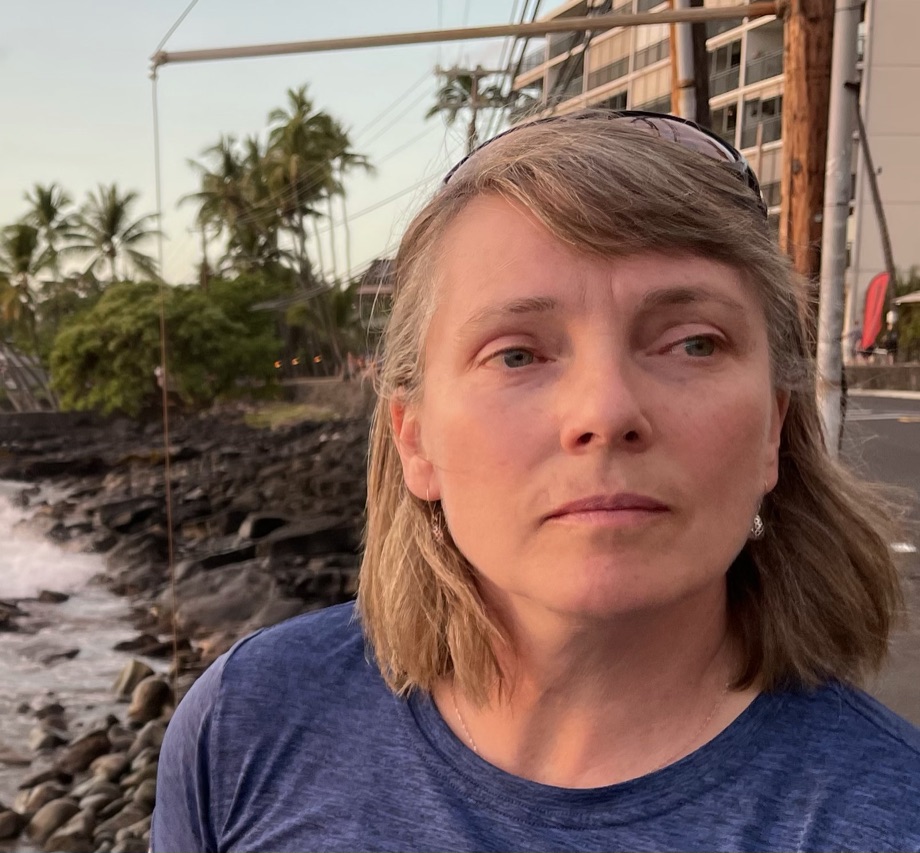 Jennifer’s love for literature and competition was cemented early in life, when she used to challenge her father to see who could check out and read more titles from the local library in one week. Later in life, she translated this passion into a career in the arts, working at many regional theaters around the country as well as film & video…

but always preferring to be behind the scenes where the true magic happens. The Oregon Shakespeare Festival brought her to Southern Oregon in 1989 and her roots have been growing here ever since. Jennifer embraces the challenge of finessing the spoken word expediently to create a seamless, deadline-driven package while juggling the competing demands of dozens of projects being produced simultaneously. This requires a steady nerve, an encouraging but firm hand and a willingness to say and do the difficult while everyone else might prefer the easy. Her ultimate goal is to be sure that each audio production at BeeAudio surpasses the client’s—as well as her own—expectations for excellence.